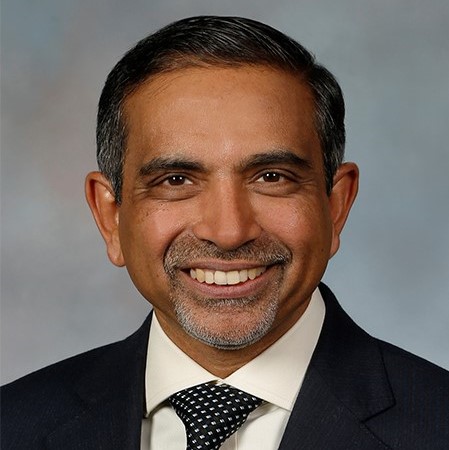 Manav Misra is the Chief Data and Analytics Officer for Regions Bank. Regions is a regional bank that operates throughout the South, Midwest and Texas and is headquartered in Birmingham, Ala.

Misra is responsible for overseeing the company’s data strategy, enterprise data governance, and leveraging data and analytics for improving the customer experience, enhancing risk management, and driving revenue growth across the businesses.

Prior to joining Regions in late 2018, Misra was the Chief Data Science Officer for CenturyLink from 2014 to 2018, leading a geographically distributed team focused on solving big data problems for customers using machine learning/AI & statistical techniques. He also was Chief Knowledge Officer/Chief Science Officer for Cognilytics, Inc., a company he co-founded, from 2009 to 2014, before CenturyLink acquired it. He was Chief Operating Officer for XProtean, Inc. from 2007 to 2009 and was co-founder, VP of Strategy for StorePerform Technologies (now part of JDA Corporation) from 2002 to 2007. He served as senior director of Business Intelligence & Strategy for KBToys.com from 1999 to 2002 and began his career as an assistant professor of Computer Science from 1992 to 1999 at the Colorado School of Mines.