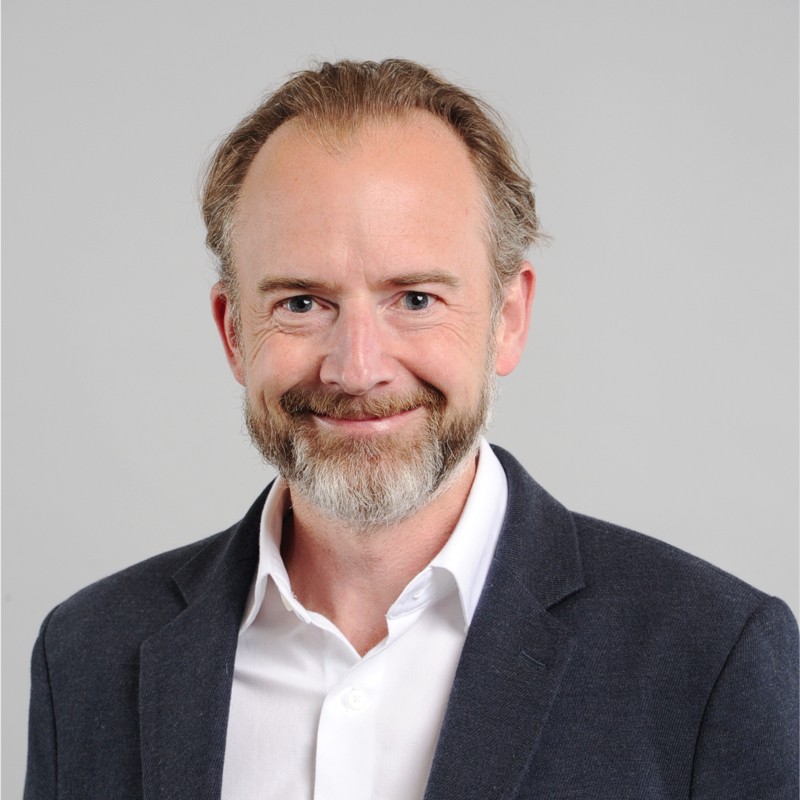 Before joining Yellowbrick, Mark was Vice President for Data and Analytics at Teradata, where he led a variety of product management and technology teams in data warehouse and advanced analytics groups.

He was also Chief Architect of Teradata’s IoT Analytics effort. Mark joined Teradata in 2014 when Teradata acquired the startup RainStor, where he was a co-founding developer and Chief Architect. Prior to RainStor, Mark was a lead scientist in the UK Ministry of Defence.

Mark holds a Ph.D. in computational physics from Newcastle University, UK, with a thesis centered on discovering the electronic and non-linear optical properties of quantum dots. As a research fellow at Newcastle, he developed new techniques to model these novel quantum structures using large-scale parallel and distributed computing approaches.