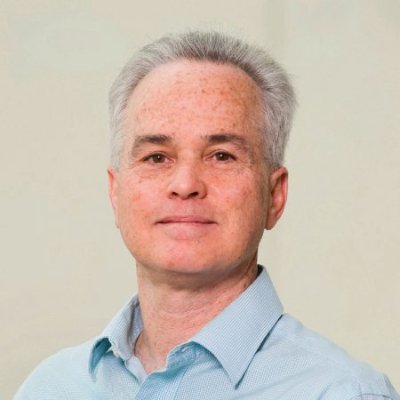 Mark Neuhausen is an account chief technologist at Hewlett Packard Enterprise.  He has over 30 years as an entrepreneur successfully launching new products and services for small-to-large companies. His career in telecommunications, networking and IT includes the first feasibility demonstrations of voice over IP over cable, early Interactive TV deployments, PMO and architecture lead for the world’s largest cable voice deployment, defining and launching new services at Cisco Systems, running Amazon’s corporate IT operations team, and now at HPE.

Mark’s first career was in defense electronics where he rose from systems engineer to VP at Raytheon running a $200+M business. Accomplishments included the introduction of networking into computers with participation with the Ethernet standards committee, development of the first dual-sided multi-chip module, and contracts around the first two boxes placed in NSA’s museum at Ft. Meade.

Mark has an MBA from the Wharton School, University of Pennsylvania and a joint Master’s/Bachelor’s degree in Physics from MIT. He is also currently an active angel investor in the Pacific Northwest and a blogger for HPE.