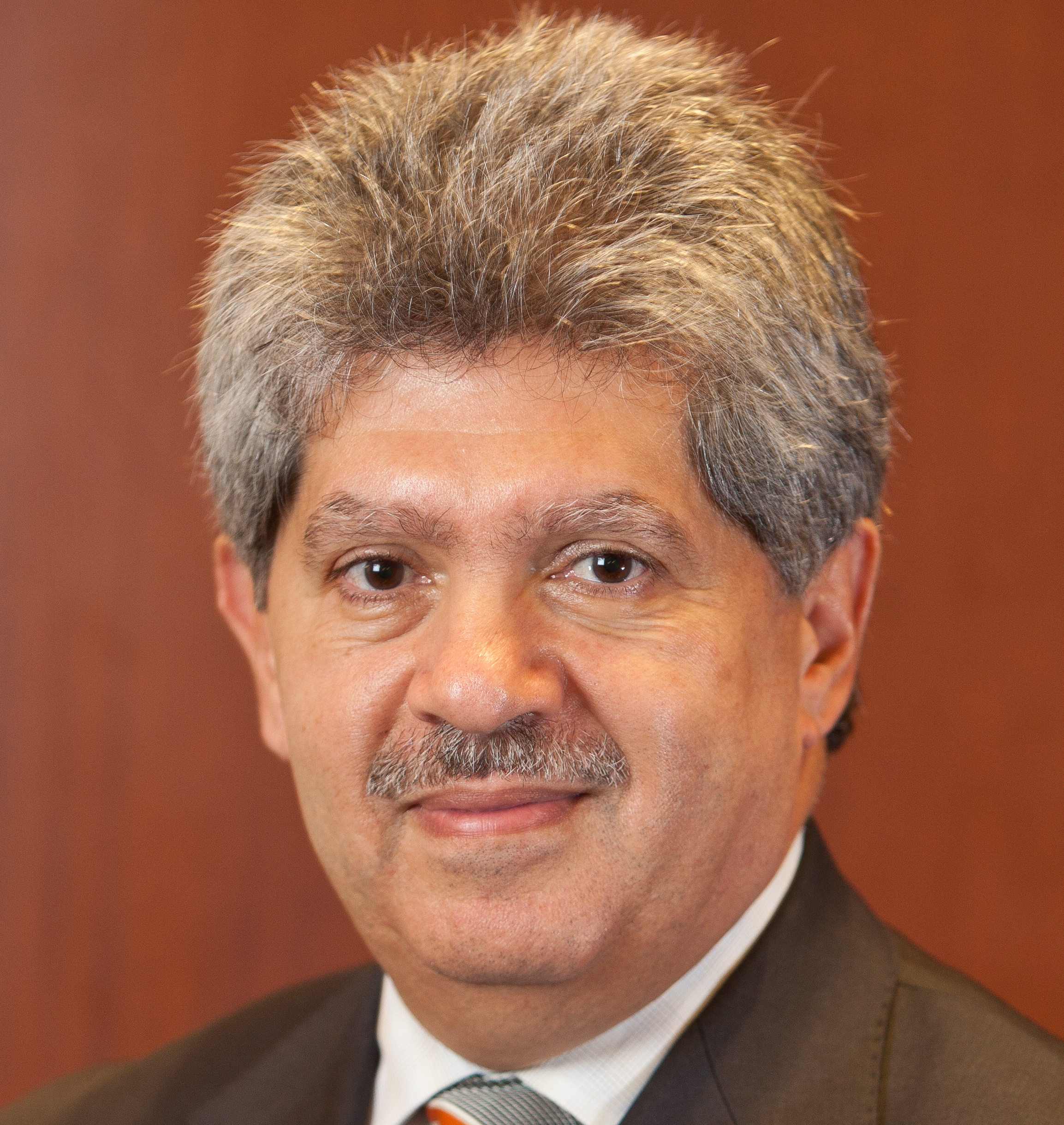 Mr. Tayeh’ s career spans over 30 years of international business covering several industries: Oil & Gas; Manufacturing; and Aerospace. Recognized in the industry as a leader with the ability to analyze, simplify and transform businesses through information technology.

In his current role at Hatch, Maurice lead the IT and Digital teams in major internal digital transformation initiatives. Among Maurice’s main responsibilities is the development and deployment of a major digital strategic initiative called “Digital Project Delivery”.

Prior to Hatch, Maurice held several positions in the Engineering & Construction Industry including the Global CIO at McDermott as well as the Group CIO at Technip (TechnipFMC now). Maurice began his career in the Aerospace industry where he held several positions at Loral Space & Communications; and Lockheed Martin. Maurice’s work in the Aerospace and Manufacturing industries was focused on Artificial Intelligence & Robotics.

Maurice is a regular speaker at global technology conferences.As a true global leader, Maurice is fluent in English, French and Arabic. He has lived and worked in various cities around the world including N. America, Europe, Middle East and Africa.