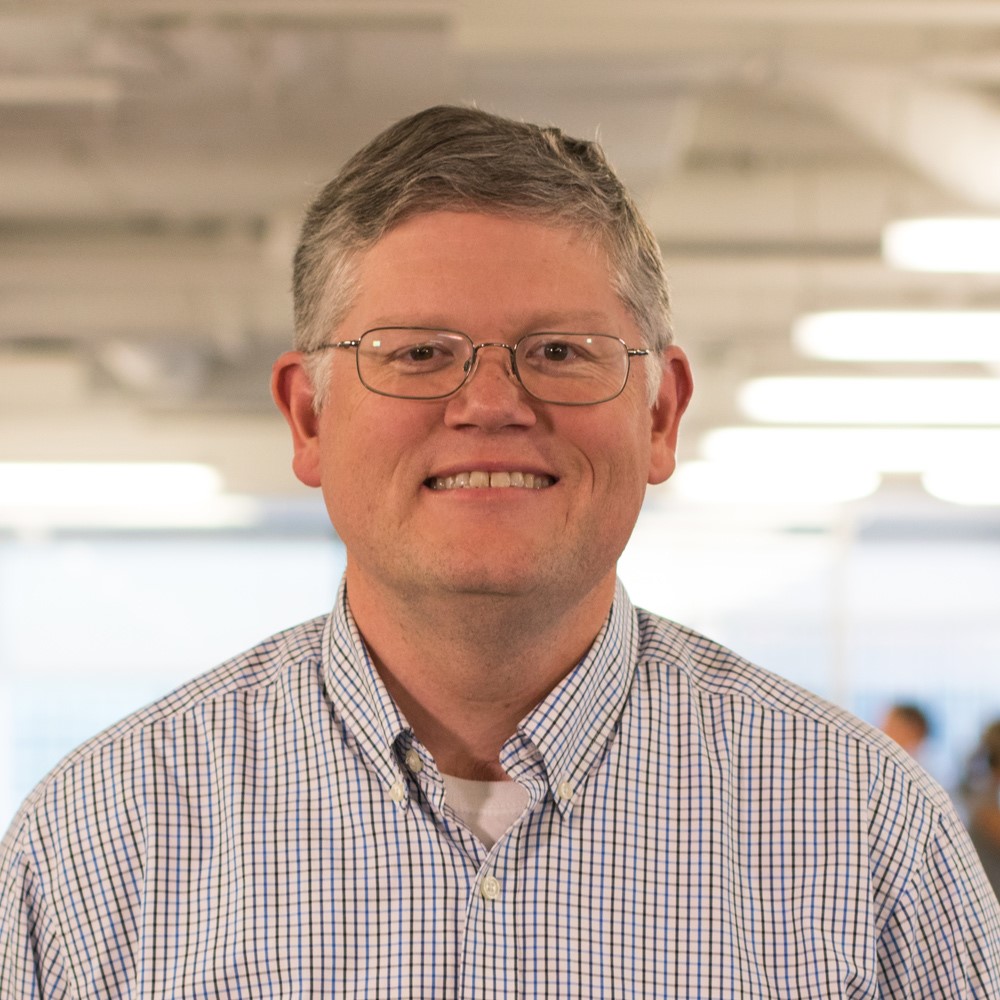 Michael Brown leads the technology, security and member support efforts for ID.me.  He is responsible for the development and operations of all of its services to its community.

He was also founding member of comScore, Inc. in 1999.  He led the technology efforts of the company to measure Internet and Digital activities. That environment captured over 2 trillion rows of new data per month to measure the Internet in over 45 countries. He also has been responsible for over two dozen patent applications with fifteen of these patents being issued by the US Patent and Trademark Office.

Prior to joining comScore in 1999, Mike worked on several different projects for companies in the Washington, DC area.  One of these projects included working on a large help desk deployment and modernization effort for Deutsche Bahn in Frankfurt, Germany.

In 1993, Mike cofounded Pragmatic Image Technologies with several associates from IBM.  This consulting group focused on the implementation of IBM’s ImagePlus technologies at several different firms.  One of the core projects completed was the successful role out of IBM’s ImagePlus product at Pennsylvania Blue Shield to over 1,200 users resulting in the largest image workflow installation on the east coast at that time.

Mike began his career at IBM in 1989 at the age of 19 in the image processing team in Gaithersburg, MD.  He finished his Bachelor’s degree in Computer Science at night at the University of Maryland University College in 1992 and earned his Master’s degree from Hood College in Computer and Information Science in 1997.

Please follow this link to view Mike’s profile on LinkedIn.