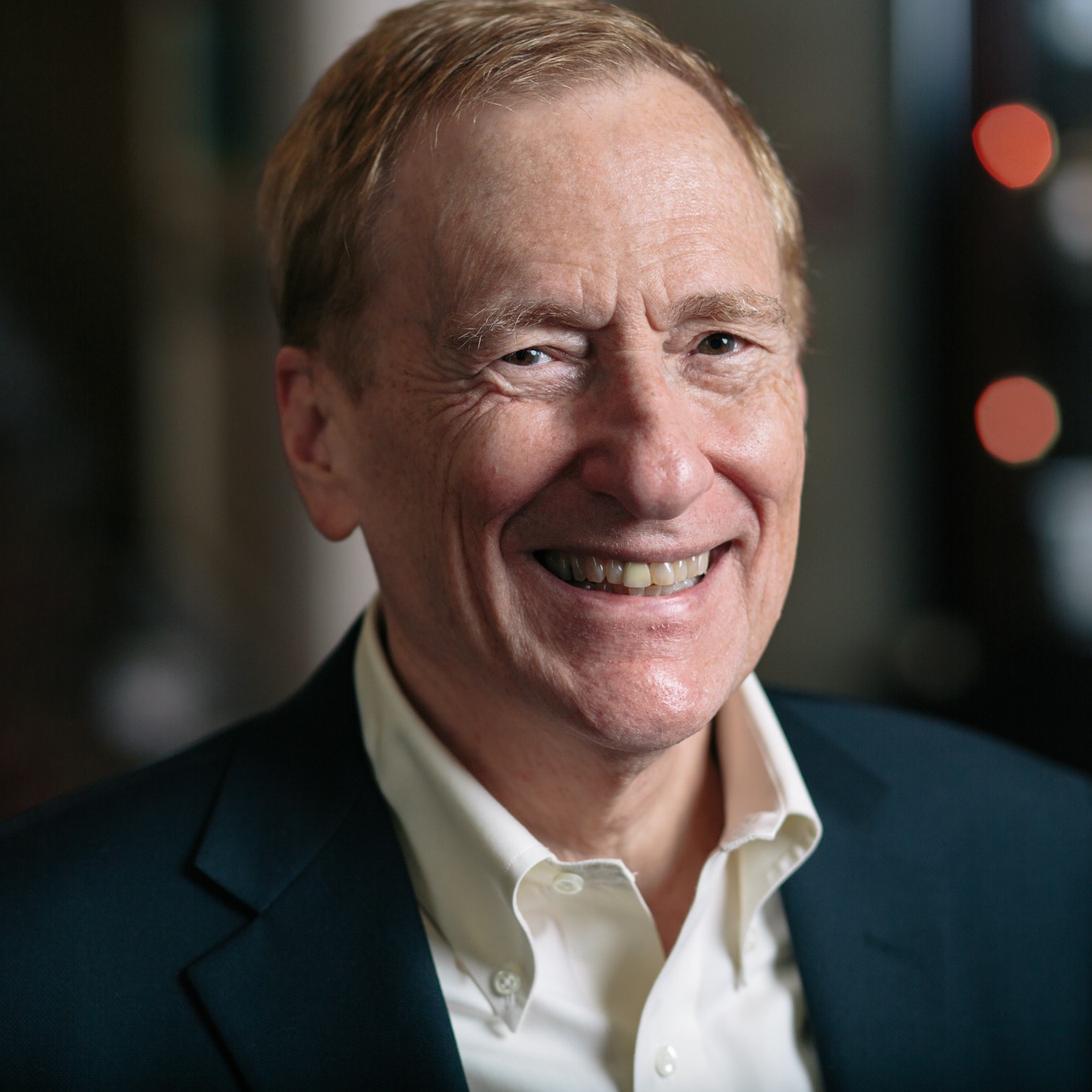 Michael Coden is a Managing Director at Boston Consulting Group (BCG) Platinion, the arm of BCG that specializes in business-critical IT architecture, digital transformation, risk management, and cybersecurity solutions. Joining in May 2016, Michael has been instrumental in growing BCG Platinion North America from $30 million to $200 million in sales, and is a Global Leader of Cybersecurity for B of BCG’s Cybersecurity Practice. Michael advises Boards, CEO’s, and C-suite executives at companies in telecommunications, media, technology, financial services, insurance, manufacturing, consumer packaged goods, healthcare, pharma, and other industries.

Michael is also Associate Director of the MIT research consortium: Cybersecurity at MIT Sloan (http://cams.mit.edu), which he co-founded in 2014. CAMS currently has 25 research sponsors including: Google, Microsoft, ExxonMobil, Cisco, SWIFT, State Street Bank, Liberty Mutual, Verizon, and others. From 2003 through 2016, Michael was Vice President of NextNine (now Honeywell), an Israeli technology company where he was recruited by the Board to lead US operations and global sales, developing C-suite relationships with ABB, ExxonMobil, Honeywell, Rockwell Automation, Schneider Electric, Shell Oil, Yokogawa Electric, and others, tripling sales two years in a row. During 1999 through 2003 Michael was an independent consultant with selected assignments including: serving as interim CEO leading a successful turn-around of Digital Fairways Corporation (acquired by DXC/HP/EDS), a leading telecom and enterprise operational support system (OSS) software company by reducing costs and increasing sales approximately 10-fold; developing new business strategies for SMARTS (acquired by Dell/EMC) in the cable TV industry. In 1979 Michael co-founded, was CEO, and Board Chairman of Codenoll Technology Corporation, a leading fiber optics and networking company, that went public in 1980. Codenoll was acquired by ADC Telecommunications (now Arris) in 1996, where Michael continued for four years as Vice President of Marketing and Technology, increasing sales of Metropolitan Area Networks and Cable TV backbones to $300 million. Prior to Codenoll/ADC, Michael was Division Manager for Optical Information Systems (OIS) a subsidiary of Exxon, where his organization became the third company (after AT&T and Hitachi) to produce commercially viable semiconductor lasers. OIS was acquired by McDonnell Douglas. Prior to OIS, Michael was CIO of Maher Terminals (now Maersk), where he designed and implemented advanced automation of the second largest container shipping terminal in Port Elizabeth, NJ. He began his career as a hardware/software engineer at Hewlett Packard and Digital Equipment Corporation.

Board and Advisory Positions:

Michael has a Bachelor of Science in Electrical Engineering from MIT, a Master’s in Business Administration from Columbia University, and a Master’s in Applied Mathematics from the Courant Institute of Mathematical Sciences at NYU. Michael received an Award of Merit from the American Chemical Society, and an Award of Merit from the Laser Institute of America.