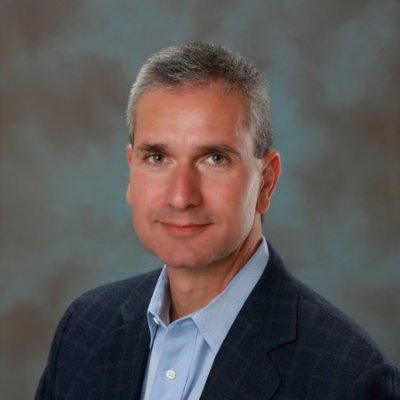 Michael Del Priore has over 25 years industry experience specializing in driving the innovative use of Information Technology in the Consumer Products and Pharmaceutical industries. Throughout his career he has consistently led large transformational initiatives in domestic and global settings where technology was deployed to drive business value.

Michael was previously Senior VP and CIO at Catalent Pharma Solutions where he was responsible for all aspects of information technology at the company.  Michael led the development of a new Global IT strategy and launched a series of initiatives to leverage technology to drive company growth, derive efficiencies in the manufacturing and lab operations, and enhance interactions with customers and suppliers.

Immediately prior, he was VP, Global CIO at Church & Dwight where he also led the Global IT organization.  During his tenure and C&D, he led the development of a new IT strategy that completely transformed the organization and how it leverages technology.  Prior to Church & Dwight, Michael was Vice President and Global Head of Commercial Operations IT for Roche Pharma.  In addition, Michael functioned as the Region Head for North America.

Before to joining Roche, Michael held a series of IT leadership roles in divisions of Philip Morris (Altria) where he provided IT leadership to corporate functions as well as international and domestic businesses.  Michael launched his career as a Consultant at Andersen.  Michael holds a BS degree in Management Information Systems and an MBA in Corporate Finance.