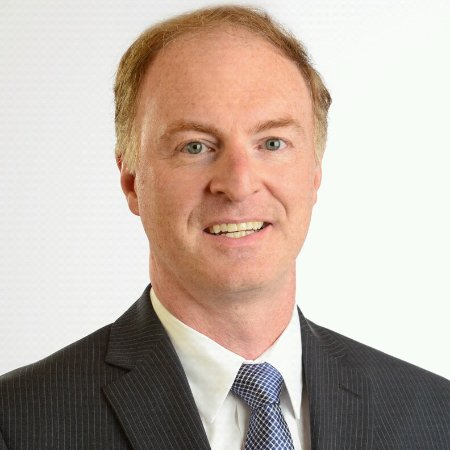 Michael Zanga is a Business Development Executive at IBM. Mr. Zanga had been previously seated on TechR2’s Advisory Board which is a data protection, assessment and eradication firm. He also was on the Board of Alkymi which is a Natural Language and Artificial Intelligence data manipulation firm. Mr. Zanga is very experienced in all facets of technology from working at major international banking institutions including the Royal Bank of Scotland as CIO, Deutsche Bank as CTO and the Union Bank of Switzerland as an Engineer. Early in his career he worked at the Greenwich Connecticut Board of Education as an analyst. He is a CISSP certified in information security and has a Master’s degree from Iona College. He has worked with the Federal Reserve on reviews of practices across banks. Mr. Zanga has focused on cost containment and the continual alignment of technology initiatives with business needs. Mr. Zanga led in a variety of information security initiatives including safeguarding critical, confidential, and sensitive data which provided him with the insight into data security regulations making him a subject matter expert.

Michael also worked with the Utah Chamber of Commerce as well as University of Utah and BYU to create in school curriculum that aligned to the Royal Bank of Scotland open roles. Internship programs and Graduate program were created which fostered junior talent at the bank as they created an Operations program in Salt Lake City.