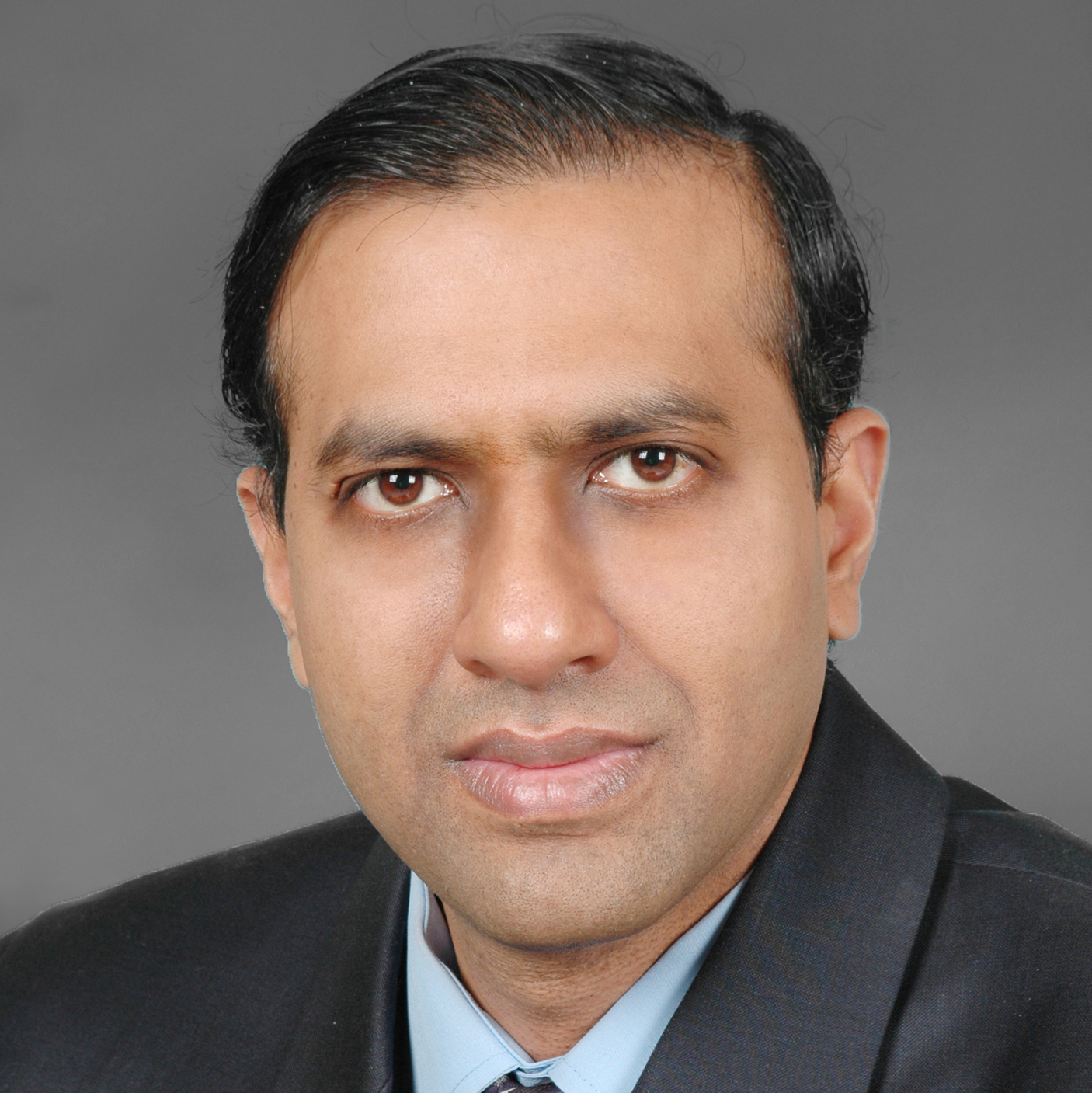 Muddu Sudhakar is successful entrepreneur and executive. Muddu Sudhakar was VP & GM of big data, machine learning/AI, security and IoT at Splunk.  At Splunk, Muddu has been working on applications of AI/machine learning, big data platform, thin and thick app development platform, open source technologies, IoT analytics solutions and cyber security products. Before that, Muddu was CEO of Caspida. Caspida is the leader in next-generation cyber security and threat detection using machine learning. Muddu and team are instrumental in creating new cyber security market category called “User Behavioral Analytics (UBA)”. Muddu was VP & GM at VMware and Pivotal from 2012 to 2014 for big data analytics, machine learning and cloud services. At VMware & Pivotal, Muddu had responsibility for a wide range of projects including big data analytics, cloud services, and mobile security. Muddu was co-founder and CEO of Cetas which was acquired by VMware in 2012.  At EMC, Muddu was Chief Strategy Advisor, VP & GM for Cloud Information Services. Muddu was CEO & Founder of Kazeon from 2003 to 2010 which was acquired by EMC and Kazeon is leader in Enterprise Information Management. Muddu led Kazeon to be a leader in Information Security, eDiscovery, and Enterprise Search markets. Before Kazeon in 2003, he was Co-founder & President of Sanera Systems, a next-generation SAN technology company. Sanera was started in 1999 and was acquired by McData (Brocade) in 2003.  From 1996 to 2000, Sudhakar was lead architect and designer of CPU and server technology at Silicon Graphics, Inc.