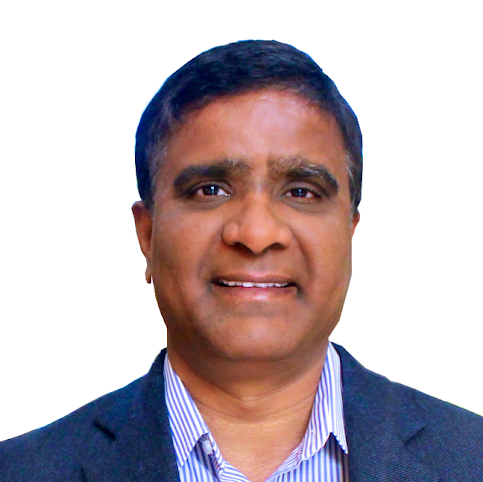 Naidu Annamaneni is currently CIO and vice president of global IT at eSilicon Corporation. He was an early employee of eSilicon, joining the company in 2000 as a founding software architect. Mr. Annamaneni took on increasing responsibility during his tenure at eSilicon, including the globalization of eSilicon’s software development team, the deployment of a highly automated ERP system, design and development of a patented virtual manufacturing execution system and development of a web-based platform for automated quoting and IC design submission.  As CIO, Mr. Annamaneni responsible for overall IT strategy, security and all business and design software and hardware infrastructure for eSilicon, including making eSilicon as a first semiconductor in adopting public cloud for its chip design environment and replacing all on-prem business applications with SaaS applications in the cloud.

Prior to eSilicon, Mr. Annamaneni was co-founder and CTO of a social networking startup and a software architect for Catalina Marketing Corporation. He began his career as a consultant at IBM. He holds a Bachelor’s degree in Electronics and Communications Engineering from Sri Venkateswara University and a Master’s Degree in Computer Science from Florida Atlantic University. He holds two US patents in supply chain automation.