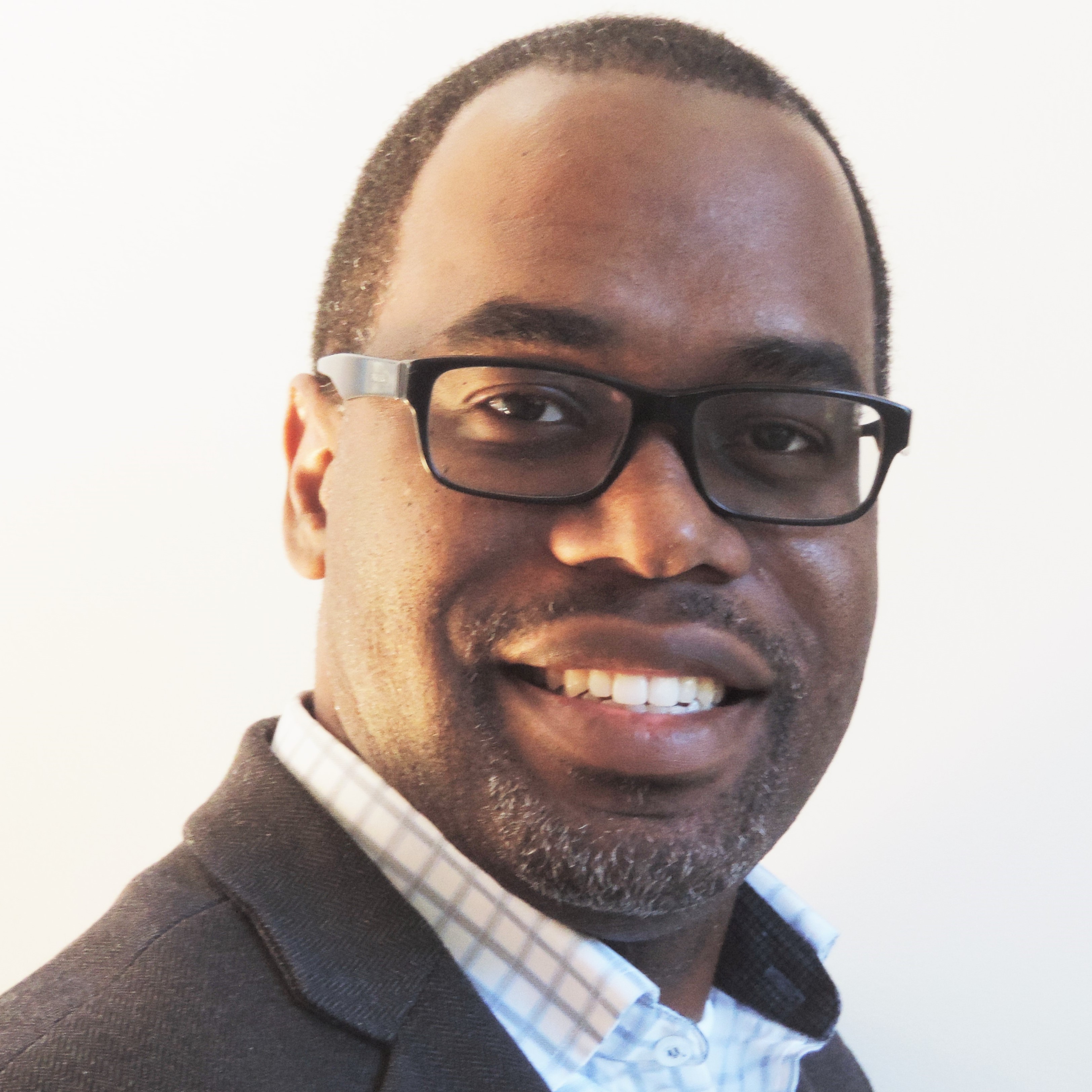 Nicholas Nwasike has a career in technology that spans over 17 years in areas from IT Support, Development to IT Security.  He is currently a VP in Wells Fargo’s contact center technology division overseeing IVR and Voice Biometric technologies.  Within the company, he has managed several technology teams, enterprise integration and security efforts, and mentored and contributed on several technology initiatives. Prior to joining Wells Fargo, Nick worked for other companies including Nationwide Insurance and British Telecom, where he started his IT career.

In the community, Nick has been a member of the technology Association of Iowa (TAI) where he served on the Business Climate Committee, and a member of the Society for Information Management (SIM), Charlotte Chapter.

Nick holds a graduate degree in computing from Northumbria University Newcastle, UK. He also has an undergraduate degree in Chemical Engineering from A.B.U.  Zaria, Nigeria.  His working career in both fields spans across the four continents of Africa, Europe, South and North America.