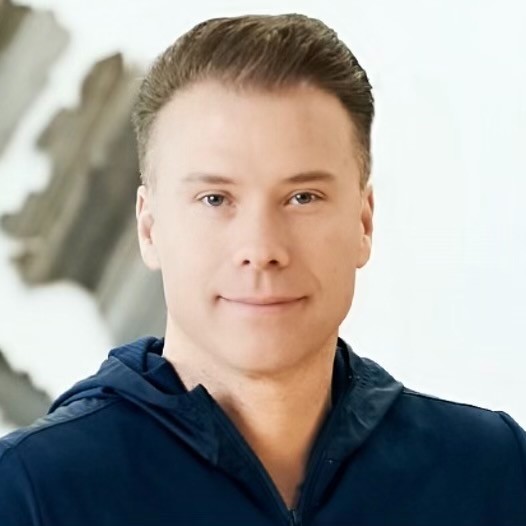 Prior to joining ServiceNow, Fipps joined Under Armour in January 2014 as Senior Vice President, Global Operations and oversaw Global Sales Operations, Planning, and Global Logistics and Distribution.  In 2015 he assumed the role of Chief Information Officer and implemented new technology investments and introduced a new operating model that enabled UA’s global expansion.

Prior to joining UA, Paul Fipps served as Chief Information Officer and Corporate Vice President of Business Services at The Charmer Sunbelt Group (CSG) – a leading distributor of fine wines, spirits, beer, bottled water and other beverages in the United States. While at CSG, he led the strategic development and execution of CSG’s multi-functional shared services organization. Before entering into the corporate world, Fipps proudly served in the armed forces as a member of the United States Army.

Fipps currently serves on the Board of Directors for America’s SAP User Group (ASUG) and Howard University’s Supply Chain Management Advisory Board. Previously, he served on University of Baltimore’s MIS Advisory Board. He is a frequent speaker on the topics of Digital Transformation, Operational Excellence, Digital as a Competitive Advantage, and SAP Technology.

Paul Fipps holds a Bachelor’s Degree in Computer Information Systems from the University of Baltimore and received his Masters of Business Administration from UB’s Merrick School of Business.