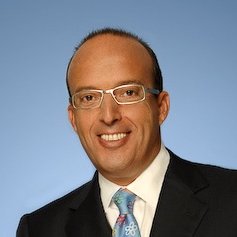 With more than 25 years as an information technology leader, Rafael was formerly the CIO at Brightstar Corporation.  Prior to Brightstar, Rafael was the CIO at Carnival Corporation, where he was responsible for the IT function as well as the development of IT shared services across all of Carnival’s operating companies.  Prior to Carnival, Rafael was the Vice President and Chief Information Officer for Burger King Corporation, leading all aspects of their global technology operations.  Prior to joining the executive team at Burger King, Rafael served in a number of IT leadership roles with global corporations including Diageo, Westinghouse/CBS, Turner Broadcasting Systems and PepsiCo.