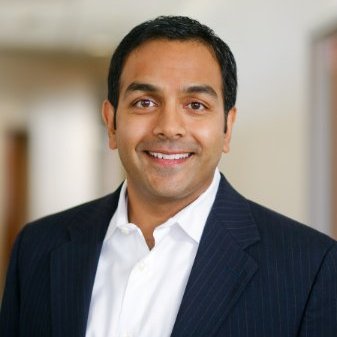 Before joining Norwest in 2009, Rama was with Comcast Ventures, where he focused on investment opportunities in the enterprise and infrastructure sectors. Prior to Comcast Ventures, Rama was a product manager at Cisco Systems, where he defined product strategy for the GSR 12000 Series and CRS-1 routers, $1B+ networking products in the carrier and data center markets. Previously, Rama was a sales engineer at Cisco Systems where he sold networking and security products to AT&T.

Rama holds an MBA from the Wharton School of the University of Pennsylvania with a double major in finance and entrepreneurial management and a bachelor of science degree in electrical and computer engineering, with high honors, from Rutgers University.