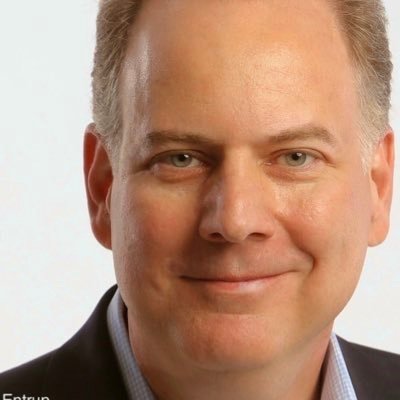 Richard was most recently Managing Director, 5G & Edge Innovation at Verizon Business Group, where he was focused on helping enterprise clients explore the art of the possible to fully leverage 5G, edge computing, and emerging technology in support of digital transformation and innovation. Prior to Verizon, Richard was the Global CIO/CDO at Christie’s, where he visioned and executed a major digital transformation program which included many art tech firsts such as the first blockchain-based auction, an augmented reality virtual hang app, predictive analytics and computer vision apps using AI/ML, online mobile bidding during a live auction, and in 2018, helped launched the inaugural Christie’s Art & Tech Conference, which was focused on Blockchain and AI and where NFTs were first introduced to the traditional art world.

Richard serves as a Mentor to students in the Executive Masters in Technology Management Program at Columbia University; a Startup Mentor for leAD, the sports startup accelerator program; is a trusted advisor to the venture capital community; and is a Startup Advisor to many early-stage startups in various sectors including eCommerce, Web3/Metaverse/NFT/Blockchain, cybersecurity, and media/broadcasting ad tech.