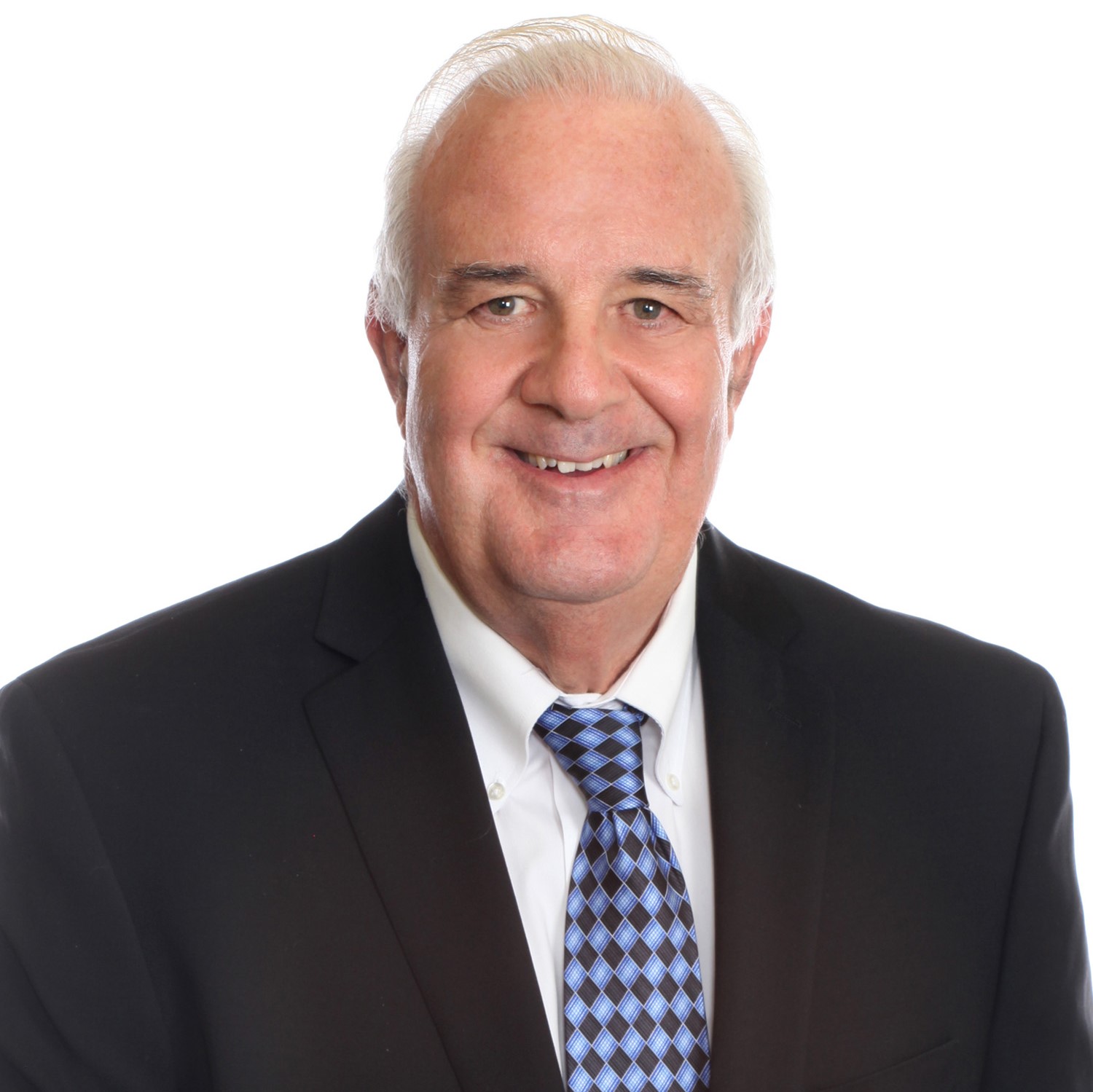 Member, Board of Directors - ResMed

During his 22 years with QUALCOMM, Rich Sulpizio was a key part of QUALCOMM’s executive team, helping guide the Company through periods of rapid growth and change.

Rich was hired as VP Information Systems in May 1991. During the early 1990s, Sulpizio’s extensive experience across operational lines was utilized as he assumed leadership of many departments at QUALCOMM, including Information Systems, Human Resources, Administration and Manufacturing.  In 1992, Sulpizio assumed the role of Chief Operating Officer to concentrate on the internal performance of the various line departments and the business units.

In January 1994, Dr. Jacobs asked Rich to accept the position of President of OmniTRACS, where he led the development and manufacturing of fleet communication solutions and products. After hiring his replacement, Sulpizio resumed the role of COO in 1995 to focus on supporting the rapid expansion of manufacturing capacity, the formation of the new CDMA ASIC Products Business unit, and the continuing market expansion and fiscal performance of the OmniTRACS Division. In his role as COO, Sulpizio led the divisionalization of the engineering organization to strengthen product alignment and improve communications, efficiencies, and profit.

In 1996, Sulpizio was named President of the JV with Sony and played a decisive role in the inception and leadership of the QUALCOMM Personal Electronics (QPE) division. That JV was instrumental in getting volume handsets to the growing CDMA market.

July 1998, Sulpizio was named President and COO of QUALCOMM.

In 2000, Sulpizio was added to the Board of Directors and identified as the future Chief Executive Officer of Spinco, QUALCOMM’s planned integrated circuits and system software business (QUALCOMM CDMA Technologies). As market conditions evolved, the planned spinoff didn’t happen and Rich resumed his position as President and COO of Qualcomm until his retirement in August 2001.

8 months after his retirement, Sulpizio was asked to help with QUALCOMM’s International operations. In his role as Interim president of QUALCOMM China and then Europe, Sulpizio provided strategic and timely direction for these critical operations. While in these roles, he recruited and hired senior executives to successfully lead QUALCOMM’s future efforts in China and Europe.

In March of 2005, Rich was asked to return to a full time position as President and CEO of MediaFLO, USA, Inc, a QUALCOMM’s subsidiary. This new venture was chartered with bringing multimedia services to the wireless industry. Rich grew the organization, hired his replacement and re retired in December 2005.

In January 2009, Rich came back to run the Omnitracs Division and was instrumental in its sale to a Private Equity firm in 2013.

Work History Prior to QUALCOMM

Prior to joining QUALCOMM, Sulpizio spent eight years with Unisys Corporation, a diversified computer and information services company.  During this period, Sulpizio held various positions, including VP of MIS and Vice President and General Manager of the Component Engineering and Procurement Division.