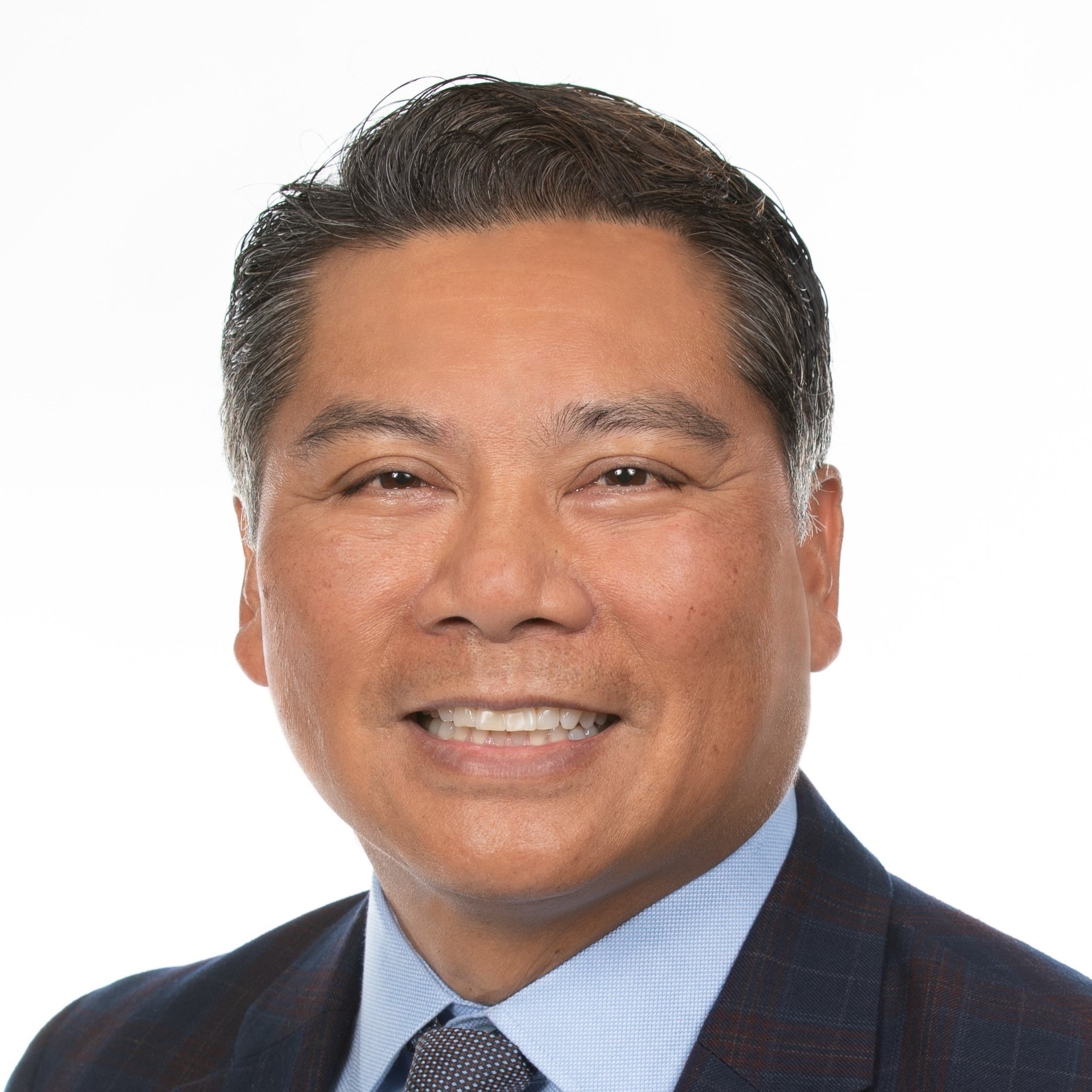 Russ is the Executive Director for NPower Texas, a nonprofit whose mission is to create pathways to economic prosperity by launching digital careers for young adults, military veterans and veterans’ spouses.  He is responsible for leading the program direction and strategic growth agenda for impact and expansion throughout Texas. This includes engaging and collaborating with Federal, State, Veterans Support Organizations, communities and businesses to support, guide and train veterans and their spouses for careers in technology.

NPower has impacted over 4,000 young adults, and 1,200 Veterans and Veterans Spouses. Recently, the Governor of Texas cited NPower with a Proclamation for its dedicated Apprenticeship and Workforce efforts.  In January of 2019, Russ was recognized by D CEO as the Outstanding Technology Advocate at the CIO/CTO Awards.

Russ is a seasoned professional with decades of leadership experience in building and growing technology companies. He has contributed in a variety of roles with startup and fortune 500 companies. Prior to joining NPower, Russ led the development and deployment of 5 technology solutions across a global logistics and mobility company.  These new industry leading mobility solutions were responsible for winning new contracts totaling over $200M with customers such as Microsoft, Comcast, Nike, Amazon, Google,  and several NFL Teams.

As an entrepreneur, Russ raised $19.9M to fund a startup that built a nationwide broadband network for Northpoint Communications, a former Verizon company. Subsequently, in 2000, the Wall Street Journal recognized the company as Startup of the Year.

In the US Army, Russ was selected by US Special Operations Command to be the career manager for approximately 9.990 officers.  As a Project Manager for Advanced Systems and Research and Development for USSOCOM, Russ launched the initial phase of the Unmanned Aerial Vehicle (UAV), and ruggedized deployable media production and communications vehicle.

Russ is an advocate for other non-profits such as the American Legion, 22Kill, USO, Women Veterans in Technology, SIM, PMI, AUSA, ESGR, Allies in Service, CitySquare, and the United Way.  He is focused on helping veterans and their spouses successfully transition into new civilian careers.

Russ Medina served as both as an enlisted soldier and officer.  He served as an Infantry Commander and he is a qualified Airborne Ranger. He received his commission from the United States Military Academy at West Point, NY.  Russ and his wife Lorie live in Frisco, TX, and have 5 children and 7 grandchildren.