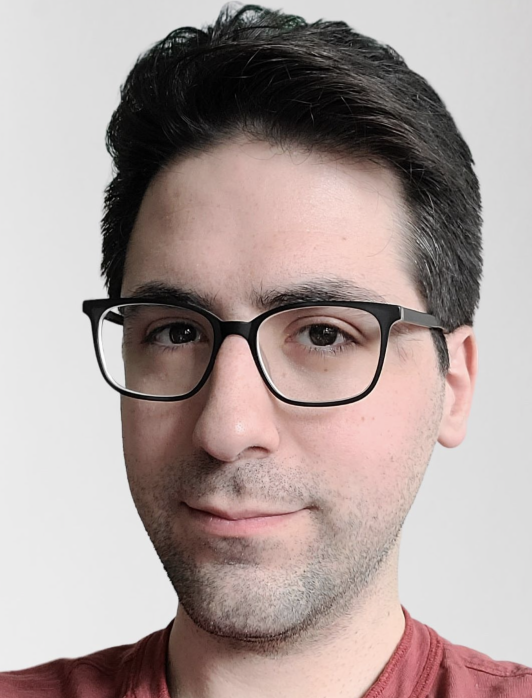 Ryan Pugatch is Vice President, Strategic Technology at Hachette Book Group, a top book publisher, where he oversees digital strategy, technology platforms, analytics, and product innovation. In this role, he has successfully led digital transformation efforts that have evolved how the company operates and interacts with its customers. As part of these efforts, Ryan has overseen the launch and growth of Hachette’s global web platform that serves a network of over 150 websites and reaches millions of consumers annually.

He was previously responsible for modernizing Shoebuy.com’s technology platform and scaling the corporate IT team at TripAdvisor during their rapid growth phase, spin-off from Expedia, and IPO. Ryan will graduate with an MBA from the MIT Sloan School of Management in June 2021.