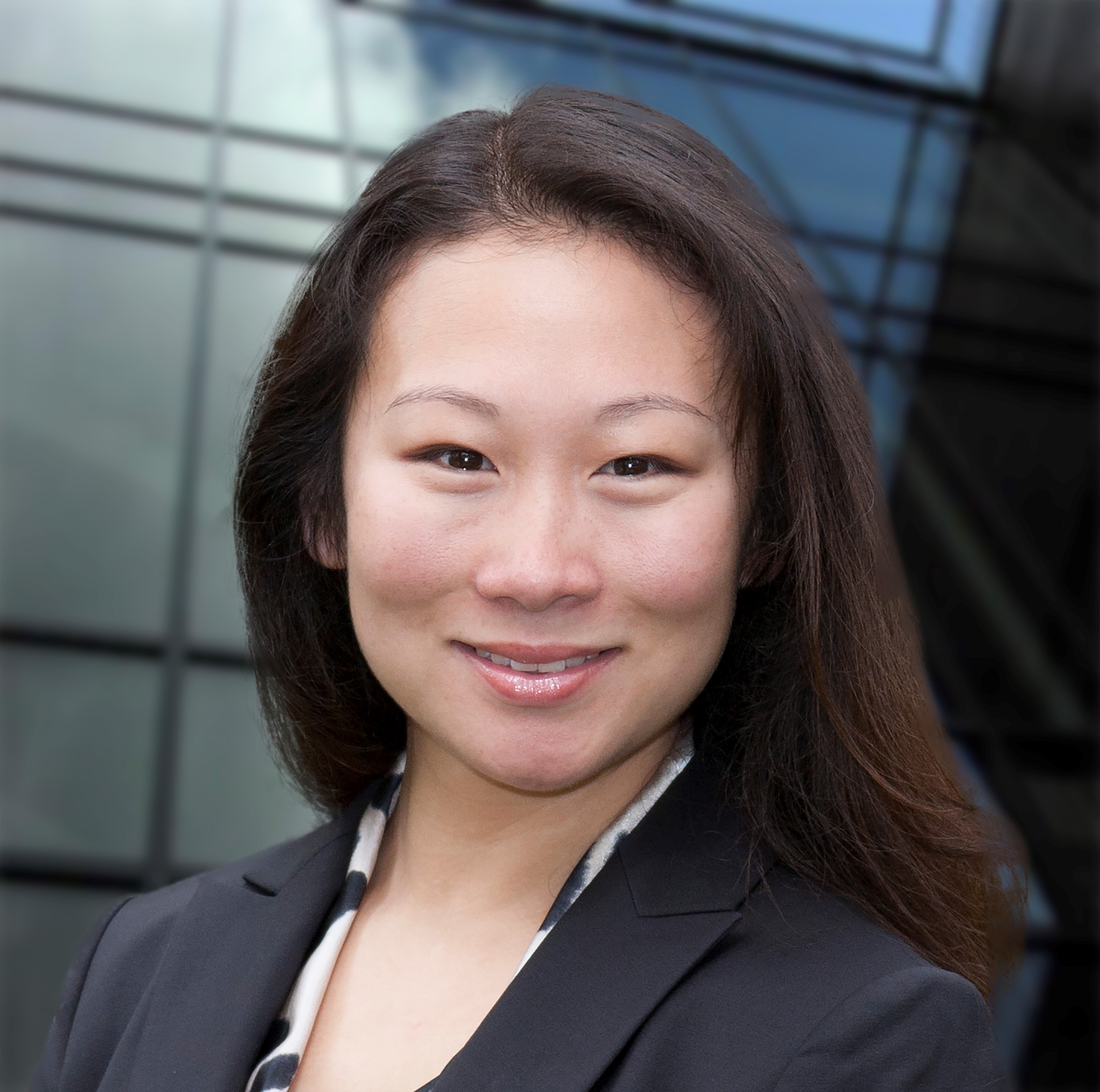 Originally from Hawaii, Sarah Angel-Johnson was hired by IBM in 1997 as a software engineer and coded IBM’s first e-commerce website. In 1999, she moved into a diversity program manager role to stand up IBM’s first diversity councils and employee affinity groups. Following that role, she quickly became a change agent integrating technology and business and one of IBM’s youngest female executives, leading 25,000 team members, managing seven global labs, and driving $1.7 billion in revenue. In 2014, she made a career decision to move to nonprofit and transform the $860 million Girl Scout Cookie Program – taking it digital! The launch of “Digital Cookie” garnered 4 billion media impressions with Sarah quoted in the NY Times, Wall Street Journal, Forbes, and more, as well as recognitions that included a place in Fast Company’s Top 10 Most Innovative Nonprofits. Following Girl Scouts, she joined Year Up as CIO to empower young adults to reach their potential through careers and higher education and was recognized as CIO of the Year by InspireCIO for human-centered design and data-driven outcomes. Sarah is passionate about delivering social impact at scale and was honored with a U.S. Congressional Award for her work with underserved youth. In November 2020, Sarah took the next step in this journey and joined Save the Children as CIO to apply her 20+ years of expertise in business transformation, digital innovation, and operational integration to make a difference in over 100 million children’s lives per year in over 100 countries. Sarah earned her MBA from Cornell University, BS from Rensselaer Polytechnic Institute, and Gold Award from Girl Scouts of the USA. She regularly serves as a motivational keynote speaker and on multiple governing boards, including United Nations Association. She is also an active entrepreneur, owning a performing arts coffeehouse and establishing a salsa dance studio after retiring from being a professional salsa dancer. At home, she is a loving mother to three daughters.