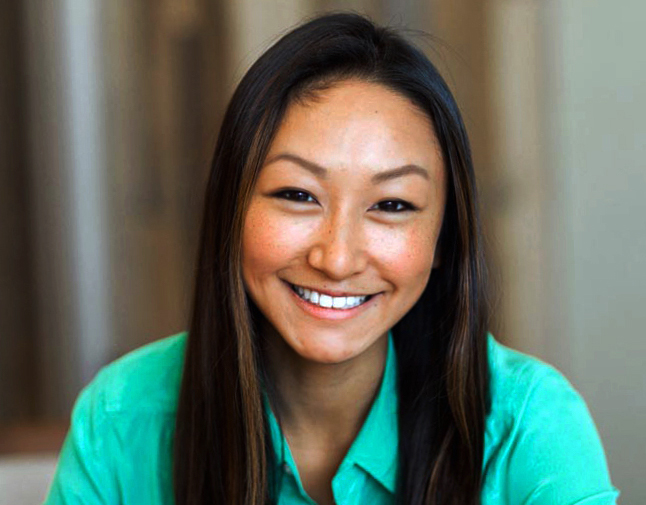 Sarah joined Greylock in 2013 where she works closely with Awake (network visibility), SkyHigh (cloud security platform), Attic Labs (decentralized database), Rhumbix (field platform for construction), as well as Docker, Figma, Rubrik and others still in stealth. She is excited by entrepreneurs that understand a cloudy, mobile, data-driven, user-centric world, and are creatively remaking the landscape of enterprise IT and security to better fit it.

Prior to Greylock, Sarah was at Goldman Sachs, where she invested in Dropbox and helped take Workday public. She advised pre-IPO private technology companies (as well as public clients including Twitter, Zynga, Netflix and Nvidia) on strategic and financial issues. Previously, Sarah worked with Casa Systems, a venture-funded startup that enables service providers to meet growing demand for wired and wireless broadband services.

She is an advocate for STEM education for women and the underserved. She has taught Marketing in the Wharton Undergraduate Program and served as a teaching fellow in lower-income high schools for the Philadelphia World Affairs Council. Sarah has four degrees from the Wharton School and the University of Pennsylvania. She is a Lauder Institute Fellow and a graduate of the Huntsman Program.