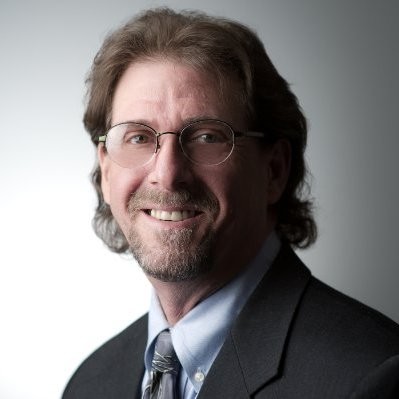 Scott Blumenreich is the Chief Innovation and Technology Officer for the City of Centennial, Colorado. Scott joined Centennial in 2015 to head up their newly formed Innovation Team (i-team) funded through a 3-year grant from Bloomberg Philanthropies and focused on the mandate of embedding innovation in government.  While the i-team is currently engaged in Transportation and ‘Aging in Community’ issues, as the CITO, Scott’s focus includes City-wide innovation and technology initiatives.

Formerly the Deputy Chief Information Officer of the National Renewable Energy Laboratory (NREL), Scott has spent portions of his career as an Executive IT Consultant providing services to a diverse set of industry leaders.  While at NREL, Scott was responsible for delivering institution-wide IT services for Scientific Research, Business and Operational Systems.  During his tenure and in support of national efforts to move toward a new ‘Green Energy Economy’, he led the Information Systems Office strategic planning efforts during an expansive period of growth of over 100% in both human and capital resources, during a 3 year timeframe in support of a public, private and governmental client base.

Having begun his career in traditional scientific grant-based research focused primarily on biochemistry, Scott transitioned early on to lead technology transformation efforts in the Pharmaceutical and Biotechnology industries and subsequently moved into cross-organizational IT leadership roles.  While with Sandoz, Inc., the generic pharmaceutical division of Novartis, Scott led America’s-wide efforts for both North and South America to standardize computing platforms, Information security systems and quality standards conforming to both US Food and Drug Administration (FDA) and European Medicines Agency (EMEA) guidelines.

Scott holds a Master’s Degree in Information Systems from Nova Southeastern University in Fort Lauderdale, Florida, and a Bachelor of Science in Biology with a minor in Chemistry and emphasis in Genetics from Metropolitan State College in Denver, Colorado.