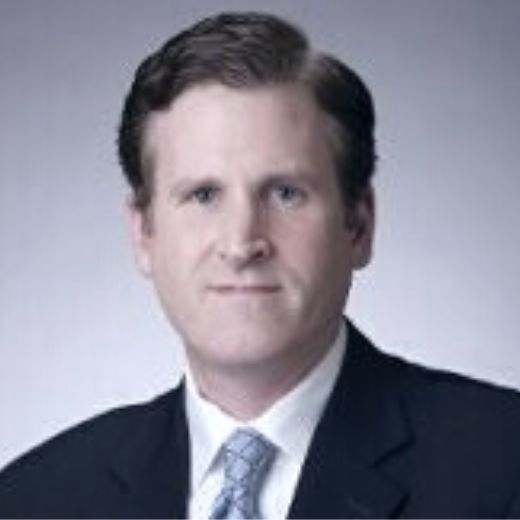 Scott DuFour is the Global Chief Information Officer at Fleetcor.

Before joining McKesson in May 2013, Scott DuFour was previously senior vice president of lS Strategic Programs for Ingram Micro, responsible for the implementation, development and support of Ingram Micro’s SAP global template. He was named to the position in March 2009. Prior to this role, DuFour served as corporate vice president, Global Business Solutions Development where he had overall responsibility for the development, deployment and support of global applications. DuFour joined Ingram Micro in December 2006. DuFour has more than twenty years of experience in information systems. Before joining Ingram Micro, he was COO-Americas at Elemica, Ltd., a leading provider of supply chain integration and optimization services where he held several senior level technology and commercial roles.  While at Elemica, DuFour successfully lead the launch of several SaaS offerings targeted at helping enterprises integrate and automate their supply chain processes to drive cost savings, inventory reductions and reduced transactional errors. Before joining Elemica, Ltd., DuFour spent a year working at Covalex.com Inc., as CIO. Prior to that, six years at Sun Chemical Corporation where he served as director of information services.  At Sun Chemical, Dufour led the development and roll-out of a new ERP system throughout the company’s North America operations. His career began in 1990 consulting for Accenture. DuFour holds an MBA from the University Of Chicago Graduate School Of Business, Finance & Accounting.  He received his Bachelor of Science degree in electrical engineering from the University of Michigan.