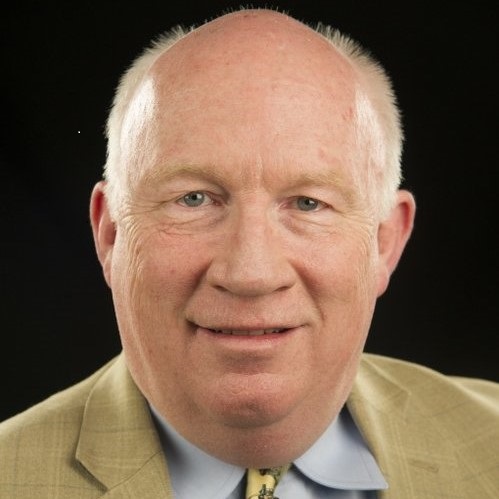 His responsibilities include organizational liaison, IPT management and support, and project leadership for educational/operational efforts such as the Computer Security Incident Response (CSIRT) project. He also supports several initiatives in critical infrastructure protection and cyber-physical systems.

Tousley served 20 years as an Army officer in the Corps of Engineers, many of these years in interagency technology programs. He lead the Watch/Warning program in the Federal Bureau of Investigation as part of the National Infrastructure Protection Center, part of the Clinton Administration’s early engagement with national cyber security challenges. He also previously managed the operations security team for a large internet service provider, was the principal with a technology start-up company in the private sector, and was program manager at the DHS National Cybersecurity Division. He has served nine years with DHS, principally with S&T but also with the Domestic Nuclear Detection Office and supporting Customs and Borders Protection.