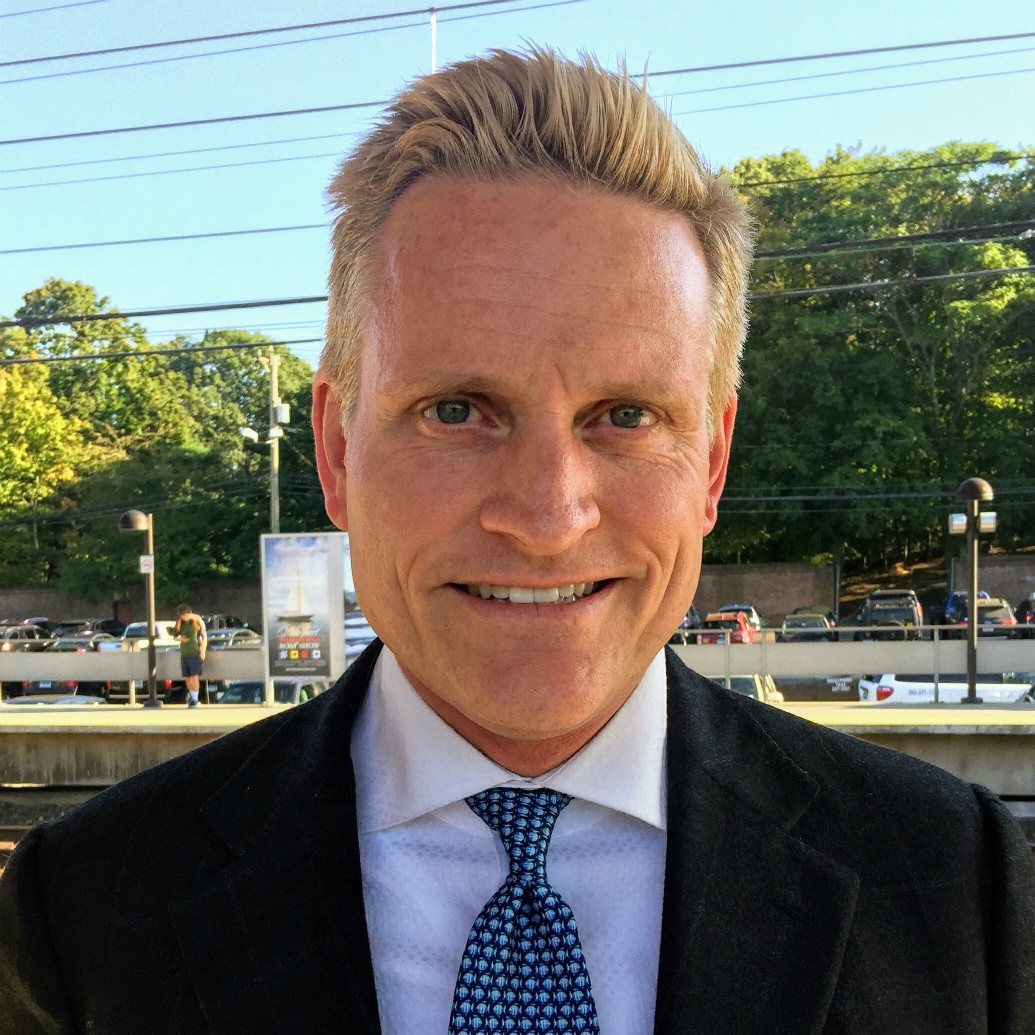 Sean brings to Silicon Alley Advisers deep digital expertise in commerce, advertising and revenue growth, with over 25 years of senior management experience working with start-ups and top Fortune 100 companies centered in the technology, media, private/growth equity and venture communities. He is a proven business and technology strategist and marketer who has worked with companies in capital raising, M&A, sales, branding and advertising, product development and business partnership development, partnering with companies such as Google, Newscorp, Samsung, YouTube and Bank of America.

Sean is also a partner at Eaglepoint Advisors, in partnership with Kurt Salmon, a 75-year-old global management consulting firm with over 1,600 professionals. Working with middle-market companies and their constituencies our partners are seasoned CEOs who have delivered dramatic business model transformation, even in messy, complex situations where fast, incisive change is required for clients such as Goldman Sachs, Cerberus Capital, Blackstone Group, Credit Suisse and The Oppenheimer Funds.

Prior to starting Silicon Alley Advisers, Sean was a Managing Director at a boutique investment bank in New York City and also served as a Senior Partner at MediaLink LLC, as the Head of the Private Equity, Restructuring & Investment Advisory Practice, providing critical counsel and strategic direction focused broadly on the Media, Entertainment, Information and Technology industries.

Prior to joining MediaLink, Mr. Cross served as the Executive Vice President and Operations Officer for iAmplify, where he led the company through substantial growth and three rounds of funding, before exit. Prior to iAmplify, he led the strategic technical initiatives for the sales, marketing, editorial, publicity and international divisions for Newscorp / HarperCollins Publishers. In addition, he drove technical distribution initiatives for clients such as Scholastic Books, including the Harry Potter book series. Mr. Cross began his career founding and running a tech consulting company in Los Angeles, owned and operated restaurants in New York, then returned to strategic consulting founding and building a firm with clients such as Bear Sterns, Sanwa Bank/UBJ and INET/Instinet (Reuter's).

Sean lives on the water in CT with his wife Marla and three children and enjoys sailing, tennis, skiing, soccer, surfing, mountain climbing, martial arts, kayaking and jumping out of planes. Sean has a BS in Information Systems and Computer Science from the University of California, Irvine.