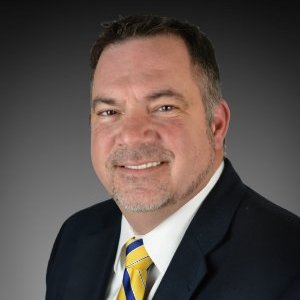 Stephen Katsirubas is a well-known driver of global digital transformation and innovation with a proven track record of achieving results.

Prior to joining Hunter Douglas, Mr. Katsirubas has had a long career in IT as the Global CIO for Crocs, CIO for Clarks, and has held several other positions as a program director, software engineer and a management consultant in the international trade arena.  Other accomplishments include being recognized as a top Colorado CIO in 2015 as well as a being previously nominated as the top Retail CIO of the Year in 2012.  Preceding the IT portion of his career, he distinctly served with the United States Marine Corps as a non-commission officer and is a combat veteran of the first Gulf War.  Mr. Katsirubas holds an MBA from Clarkson University and a Bachelor of Science from Norwich University.  Mr. Katsirubas likes to spend his time with his wife and three children as well as assisting charities that support children.  He currently sits on the board of A Precious Child that is based in Denver, CO.