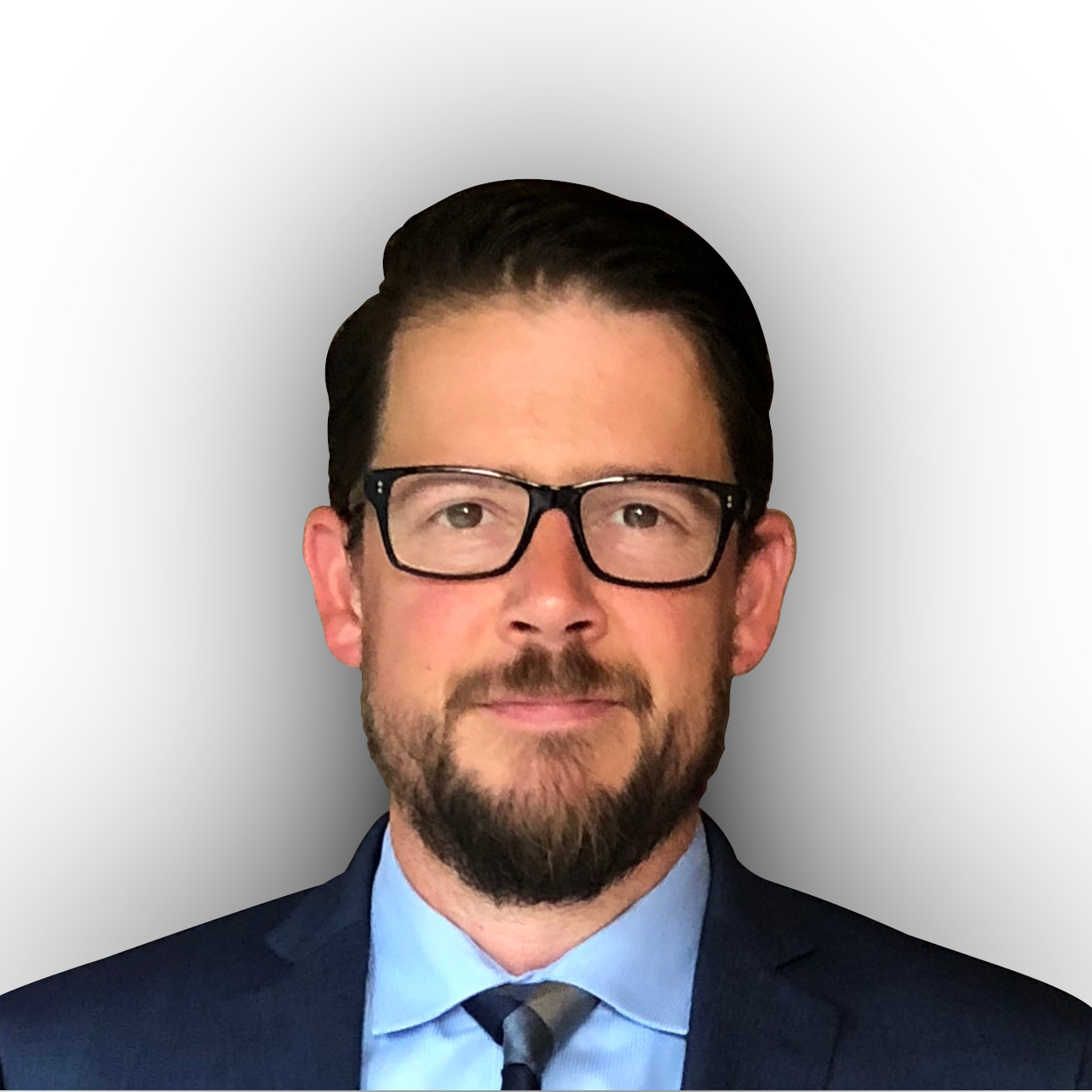 Stephen Lowe currently serves as Global Vice President of IT and Security for The Results Companies, a Contact Center Outsource Service Provider with 30000+ global employees.  Stephen joined The Results Companies in 2014 as Director of Technology Infrastructure and assumed oversight of information security in 2015.  He moved into his current role as VP responsible for all IT and Information Security functions in 2017.  While at The Results Companies, Stephen oversaw multiple M&A engagements from due diligence through integration and led key technology advancements to improve customer experience including robotic process automation, advanced analytics, digital transformation, hyperconverged datacenter consolidation and cloud adoption.   In addition, as acting head of information security, he implemented, maintained and aligned multiple security standards including PCI-DSS, HiTrust, HIPPA and SOC 1/2 across a fast paced, global footprint.

Prior to joining Results, Stephen served as the North American Director of IT for Arvato Bertelsmann starting in 2010.  He oversaw all aspects of technology and information security for the Contact Center, eCommerce, Healthcare and Supply Chain business units.

In 1998, Stephen co-founded PCS Partners, served as CIO until 2010 and currently serves as an Executive Board Member and technology advisor.  PCS Partners was originally founded as a mail-order paging company, quickly transitioned to eCommerce as Beepers.com, and in 2001 was the first dealer in the nation to sign with MetroPCS.  PCS Partners is currently one of the largest MetroPCS authorized retailers in the southeast with over 50 retail locations.

Stephen is a Georgia native and currently resides in Flowery Branch.  He is an avid Atlanta Falcons fan and enjoys camping and boating with family and friends.