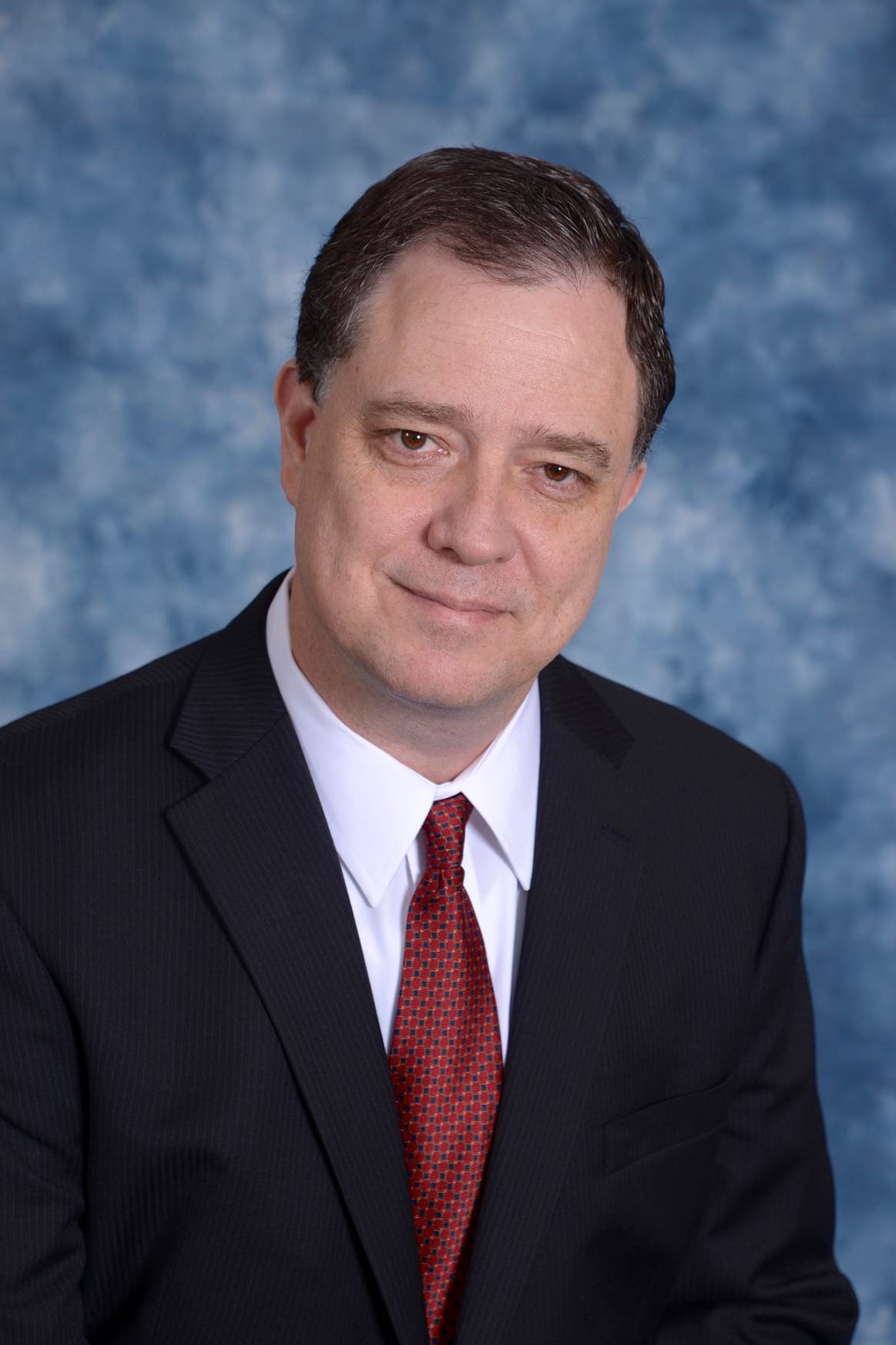 Steve Zerby is the vice president and chief information officer of Owens Corning, a world leader in insulation, roofing, and fiberglass composites.  Zerby leads the Global Information Services (GIS) organization, which includes all Owens Corning information and advanced manufacturing technology.
Zerby was appointed to his current role in 2013. Previously, he served as vice president of application delivery and Europe information technology. In this role, he had accountability for systems delivery, project management, web technology, business information and the GIS European team.
Zerby was recognized by Computerworld as one of the 100 premier IT leaders in the U.S. and has led Owens Corning to receive Computerworld’s 100 best places to work in IT in 2014, 2015, 2016, 2017, and 2018.In 2019, his organization was ranked as the #1 Best Places to work in IT.  Owens Corning was also awarded CIO Magazine’s “CIO 100” award in 2015, 2017, 2018 and 2019.
Before joining Owens Corning in 2000, Zerby had 13 years of experience at Marathon Oil Company in Findlay, Ohio, and Houston, Texas; and NCR Corporation in Dayton, Ohio.
Zerby also serves as a member of the SAP SuccessFactors CIO Advisory Board, Verizon Business Manufacturing Customer Advisory Board and is a member of the Bowling Green State University College of Business Leadership Board.
Zerby earned his bachelor of business administration in management information system from Bowling Green State University.