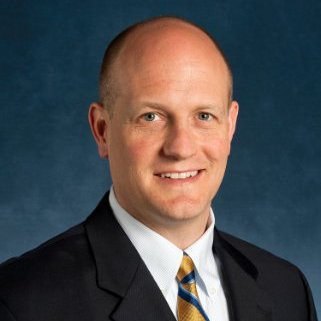 Born and raised in Columbus Ohio, and alum of Miami University of Ohio (1999), Ted began his career with Westin Hotels and Resorts on Hilton Head Island, specializing in Finance.  Over the next few years Ted transitioned into IT and helped open The Westin Savannah Harbor Resort.  The next opportunity brought him to Charlotte, NC, where he led IT operations for the Westin Charlotte opening team, and remained on as Director of IT until 2006.  During this time Ted completed the Wake Forest MBA program and (more importantly) met his wife, Julie.  Ted then accepted an Area Director of IT role with Starwood – supporting all Starwood brands in South Florida and the Caribbean.  In 2008, Ted joined Starwood’s New Builds and Transitions team and assisted in opening over 50 owned and managed hotels in the US, Caribbean and Canada.  Most recently, Ted was a Portfolio Lead with Accenture supporting data management operations for a major financial client in Charlotte – leading a team of over 150 resources around the globe.

Currently Ted is the CIO and VP of IT for Bissell Companies and is responsible for IT and Operations strategy and execution for all Bissell entities.

Ted resides in South Charlotte with his wife Julie and his sons Henry (6yrs) and William “Bo” (4 yrs).