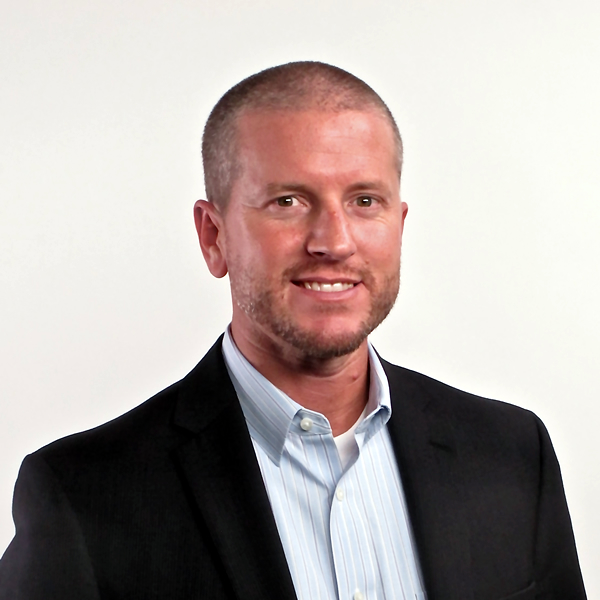 CISO - Jack in the Box

Terrence Weekes serves as Chief Information Security Officer for Jack in the Box Inc., a publicly traded quick service restaurant company based in San Diego, California that operates and franchises Jack in the Box® restaurants, one of the nation’s largest hamburger chains.

Prior to joining Jack in the Box, Weekes was the CISO and Vice President of IT Operations for DJO Global, a medical device manufacturer with worldwide operations and products sold in over 50 countries.

Prior to DJO, Weekes served as a member of Optiv Security's Office of the CISO where he provided executive advisory consulting services to enterprise organizations seeking assistance on information security program design and execution, and he previously directed cybersecurity programs for several global organizations including Business Wire, Caesars Entertainment Corporation (formerly Harrah’s Entertainment), and SPAWAR.