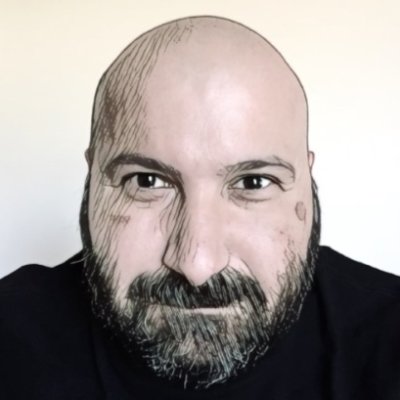 Terry Barbounis is the Cybersecurity Evangelist within CenturyLink’s Advanced Technology Solutions division. With a focus on cybersecurity and as a former CxO, Terry has sat on both sides of the advisory table and understands the view from both lenses. His approach is to nurture, educate and guide customers by “connecting the dots” between the real world threat landscape and common business security challenges, while helping decision makers to implement strategic and tactical plans towards improved security, privacy and compliance. Terry is a member of CenturyLink’s Security Architect team, which collaborates with the Security Product and SOC teams in providing SME support and education to the internal technical and sales organizations.

Terry came into CenturyLink through the acquisition of Savvis Communications, where he served as the Practice Lead for the Media and Consumer Brands vertical. In this role, he was responsible for advising some of the largest media/CPG organizations in the world including CBS, Coca-Cola, PBS, Dick’s Sporting Goods, and John Wiley & Sons.

As a 20+ year veteran of the information technology industry, Terry has held several senior executive roles including CIO for Blue Aspen Capital, L.P., an alternative investment firm and CTO/Director, Project Management Office for the Christian Science Publishing Society where he was responsible for directing all activities related to running the IT infrastructure and services organization of a global media and publishing organization. Prior to that, Terry assisted in the success to many of the world’s leading companies, as well as smaller start-ups. Some of his successes include: AT&T, Sony Electronics, GE Capital, and Student Advantage.

Terry is a regular speaker at conferences and seminars on the subject of cybersecurity and other innovative technologies. During his career, he’s been published or quoted in numerous industry publications such Forbes BrandVoice, ThinkGig, InfoWorld, Computerworld, and LinuxWorld.

After spending many years based out of the Northeast where he grew up, Terry now resides in the foothills of Tucson, Arizona with his wife, Judy. When he’s not juggling conversations with customers, Terry is an accomplished gastronome with a passion for food history, artisana cheeses, and Northern Italian/Greek/Middle Eastern cuisine and culture.