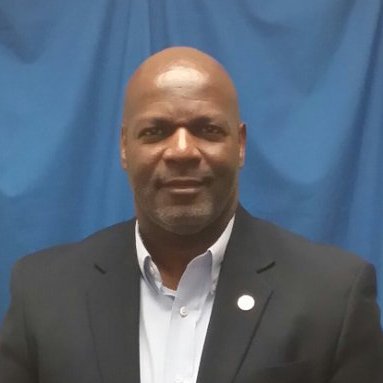 Terry A. Owens became the Congressional Budget Office (CBO) Chief Information Officer in June 2014.  He serves as the principle IT Advisor for the organization, tasked with directing the agency’s IT functions, programs, and initiatives—including strategic, capital, and operational plans.  As the leader of Information Resource Management, he is responsible the management and support of the agencies technical resources and services, including application development, information security, network management, data center operation, architecture and infrastructure design, storage and email services, telecommunication, virtual technology and help desk operations. Before he came to CBO, Terry served as IT Director for the Georgia Department of Correction – Georgia Correctional Industries.  He was responsible for management and support of IT infrastructure and application software, as well as project design, configuration management/maintenance, disaster backup recovery and enterprise security performances and help desk.  In his previous position, he served as an Active Duty Lieutenant Colonel in the capacity of Director, Systems Automation and Communication for the United States Army; he was responsible for the planning, design, configuration, analysis, integrating of First U.S. Army IT Infrastructures of multi-servers network environment, data systems, desktops/printers and Video Tele-Conference Suites installations, supporting over 21,000 personnel within 17 states across the United States.  He holds a BS degree in Computer Information Systems from Grambling State University.  He is a 23 year (Retired Lieutenant Colonel) Army Military Veteran.