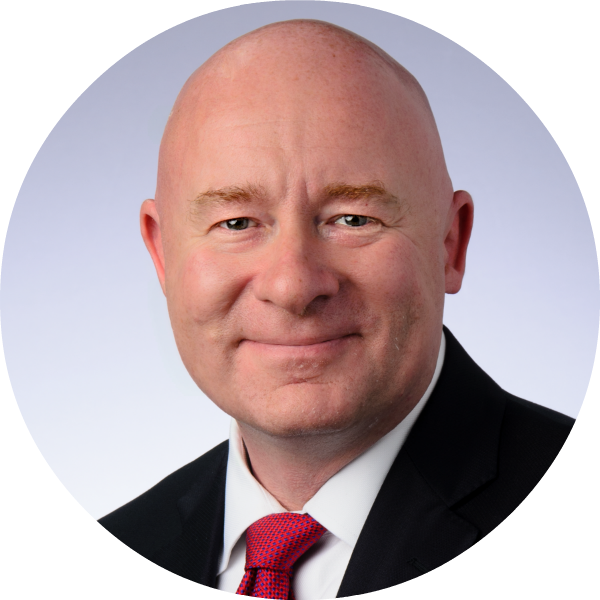 Tom is passionate about digital transformation, DevOps, mobile solutions, leadership and attacking the talent shortage head-on by reskilling and investing in his teams.

Tom is responsible for the Quality Assurance team at General Motors Financial where he leads approximately 150 software developers and QA Analysts supporting the websites and eCommerce mobile apps, loan servicing and originations systems, ERP, and internal applications. Prior to GM Financial, Tom worked at Travelport and Maptek, leading global teams at both companies. He has also worked at Microsoft in the Office and SQL Server divisions, and prior to that, at aQuantive, Sequoia Voting Systems, GTE Internetworking, Digital/Compaq and NEC Computer Systems Division.

Tom holds a B.S. in Civil Engineering from the University of Massachusetts at Lowell, and a Citation in Geostatistics from the University of Alberta. He holds Professional Engineer’s licenses in several states. He also has earned the ISC (2) CSSLP security certification, ITIL v3 Foundations, along with the MCSD, MCPD, MCAD, MCDBA and MCSE certifications from Microsoft.