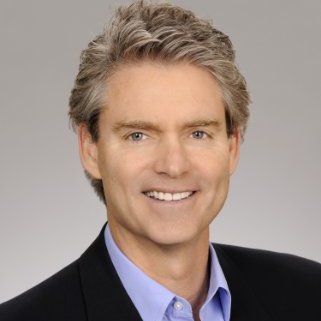 Todd Barnum is the Chief Information Security Officer for GoPro in San Mateo California.  In this role, he leads the information security team, and helps GoPro secure its critical information assets.

Prior to these consultant gigs, Todd was the Vice President and Chief Information Security Officer at Warner Bros Entertainment in Burbank California.  At the same time Todd also had the pleasure of serving Warner Bros as the Vice President of Enterprise Architecture, and was responsible for architecting and securing the transition from and entirely insourced IT model to one that was entirely outsourced and off-shored.

Prior to Warner Bros, Todd spent 8 years at AMGEN, headquartered in Los Angeles where he served as Corporate Director and Chief Information Security Officer.

Early in his career, Todd learned the details of information security as a Naval Officer managing some of the Navy’s largest telecommunication systems.  Todd got his Masters in Telecommunications from the United States Naval Postgraduate School in Monterey California, and his Bachelors from the University of Hawaii.

Todd is also an Adjunct Professor at California Luther University where he’s taught computer science courses since 2001.  Todd also served as a Board member of the Ventura County YMCA, and was a part Orange County’s Big Brother Big Sister Program.