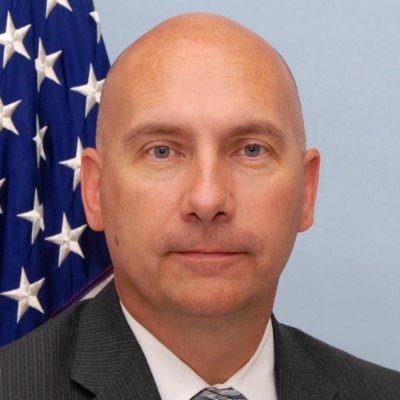 Todd M. Carroll serves as the ASAC of the Chicago Violent Crimes Branch. He has served as the Intelligence Operations Branch and Counterterrorism ASAC while in Chicago since 2013. Previously, he served as an Assistant Inspector in the Inspection Division. Mr. Carroll entered duty with the FBI in 1998 and was assigned to the Washington Field Office working Counterterrorism matters. He was promoted in 2003 as a Supervisory Special Agent (SSA) with the Critical Incident Response Group/Rapid Deployment Logistic Unit. From 2006 to 2011, he was assigned as the SSA over the Cyber program in the Chicago Field Office. He earned a Bachelor of Science in Law Enforcement Administration from Western

Illinois University and a Master’s of Science in Cyber Security from University of Maryland, University College in 2012. He holds three Global Information Assurance Certifications in information and cyber security. He currently oversees all violent crime and crimes against children investigations in Chicago and the violent crimes/gang squads in all four of the Chicago’s Resident Agencies. Prior to joining the FBI, ASAC Carroll was a police officer in Oakland, California and Western Springs, Illinois.