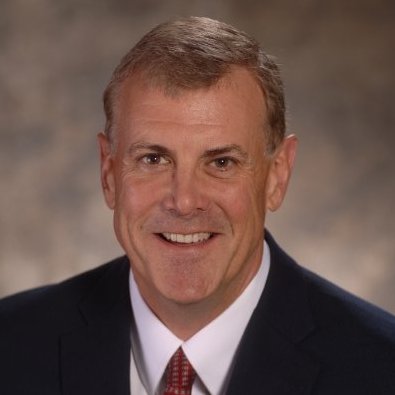 Todd Christy is vice president – airline operations technology for American Airlines. He oversees the development of systems to support the largest airline in the world’s operation and employees. This includes managing information technology support for flight operations, flight crews, as well maintenance and engineering. In this capacity, Christy was responsible for the technology organization’s efforts that helped American achieve a single operating certificate in April 2015. His current focus with these groups includes the consolidation of crew management systems and flight planning for the aircraft fleets. The major technical effort with these projects is the creation and deployment of systems that automate the contractual work rules outlined in collective bargaining agreements for the airline’s nearly 40,000 pilots and flight attendants.

Christy also supports the employee technology for human resources, payroll, and the employee travel systems. In this role his primary responsibility is overseeing the technical integration of all employees into a single benefits platform.

Christy has a broad background in managing application development in legacy and open-system environments, as well as enterprise infrastructure design, support, security, and audit. He also brings a wide range of experience in merger integration from his time spent at Honeywell and US Airways, from its 2005 merger with America West and 2013 merger with American.

Christy previously served as vice president – business technology for US Airways. In addition to his roles in airline operations, Christy oversaw the support of the finance, accounting, human resources, revenue management, baggage, cargo and online marketing teams. Christy also held the role of the Chief Information Security Officer at US Airways and led the company’s efforts to comply with PCI and Sarbanes-Oxley regulations.

Christy began his career with US Airways in 2001 as director, technology operations and security with America West Airlines. In 2005, Christy was promoted to managing director, infrastructure and security, where he played a significant role in modernizing the infrastructure for US Airways’ data centers, airports and network.  He also played a lead role in the implementation of the company’s new human resource management system and next-generation customer website.

Prior to his career in the airline industry, Christy spent 11 years with Honeywell International, and seven years at Dunn and Bradstreet.

Christy earned his Bachelor of Arts degree in business and economics from Iowa State University.