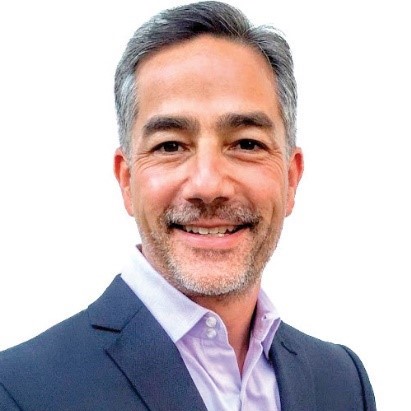 Tony joined Sophos as Chief Information Officer (CIO) in 2016. In this role he is responsible for the strategy, security and management of the global IT organization, and the security of data for Sophos’ 53,000 partners and 4000,000 customers worldwide.

Prior to joining Informatica in 2002, Tony worked at Converge as the Director of Exchange Applications and Mindcrossing as vice president product development. Tony began his career at Hewlett Packard (HP) as a software developer and served for 11 years in a number of information technology and marketing roles. Tony holds a bachelor's degree in Information Systems and a master's degree in Business Administration from Santa Clara University, CA.