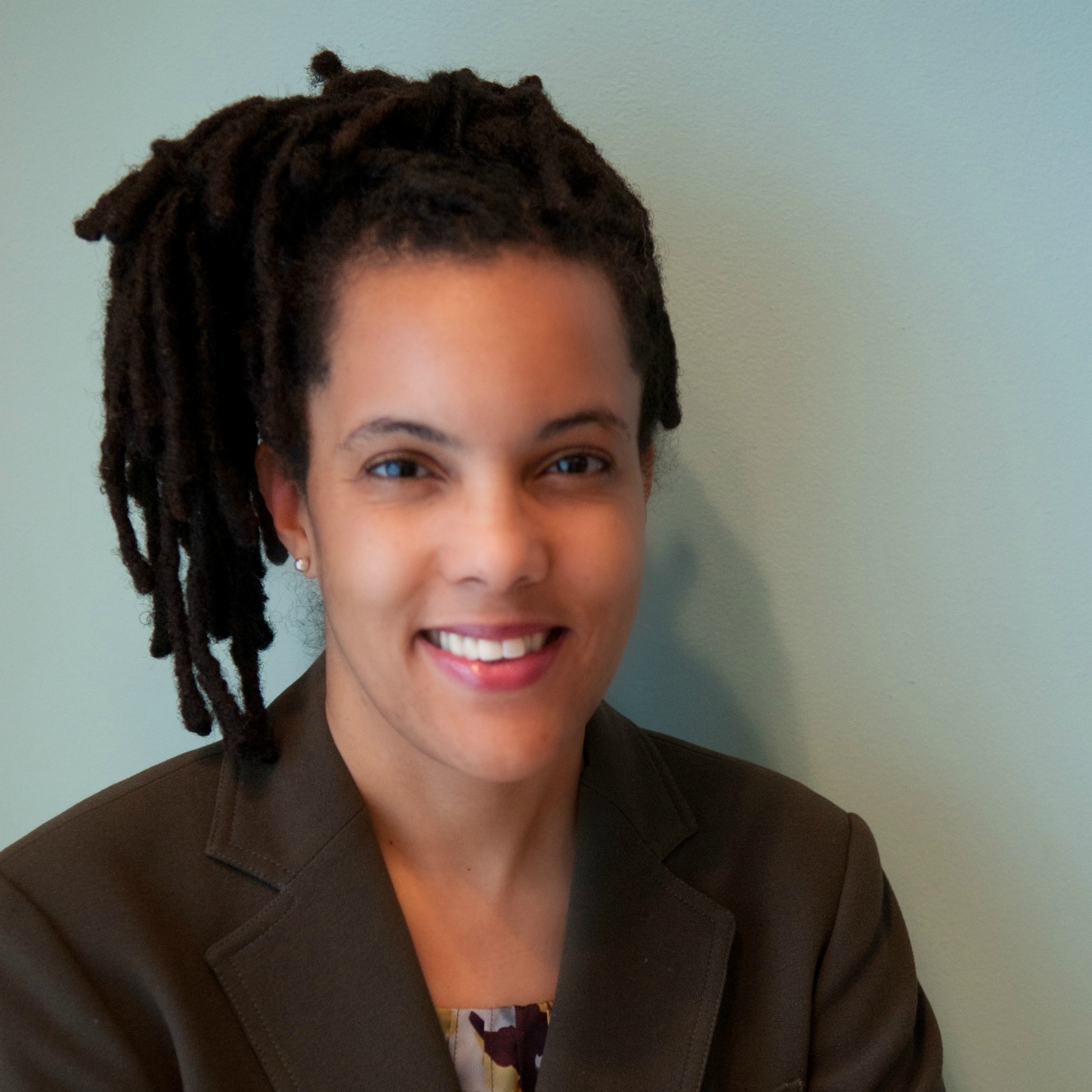 Trina Dyan Clark James, a native of St. Louis who grew up in the Ville neighborhood, is the Regional Director for NPower St. Louis.  NPower creates pathways to economic prosperity by providing FREE IT training and paid internships to young adults, ages 18 – 25, from under-resourced communities within the St. Louis metropolitan area who have earned a high school degree or GED.  The goal of our 22 week IT training program is to prepare our students to earn a CompTIA A+ Certification, learn from senior IT executives, and gain valuable experience that will support them in launching fulfilling and family-sustaining digital careers.  While new to St. Louis, NPower has a successful track record of results across North America:  over the past 5 years over 1000 graduates are in well-paid careers with room for income and professional growth.

Prior to NPower, Ms. Clark James was the founder and CEO of Jamaa Learning Center, a high-performing full-service community charter public school that opened in August 2011.  Jamaa worked to provide quality educational and social services to not just its students, but also their families as well as residents in north St. Louis neighborhoods thereby contributing to the revitalization of what were once rich and vibrant African-American communities.  Jamaa grew from serving approximately 80 students in three (3) grades (Kindergarten, 3rd, and 6th grade) during the 2011 – 2012 school year to serving approximately 160 students in Kindergarten – 8th grade beginning with the 2013 – 2014 school year.

Prior to founding Jamaa, she was the Executive Director of St. Louisans United To Attract KIPP (SUTAK), where she successfully led the efforts to secure the necessary human, financial, and capital resources required by Knowledge Is Power Program (KIPP) for the successful startup and growth of a cluster of KIPP schools in the city of St. Louis.  Her efforts resulted in St Louis being selected as the sole expansion site for KIPP in 2007 and the first KIPP St. Louis school, KIPP Inspire Academy, opening in July 2009.

Prior to KIPP, Ms. Clark James completed the Broad Residency in Urban Education program at St. Louis Public Schools (SLPS), where she was the Special Assistant to Superintendent Creg Williams overseeing the development and implementation of various strategic projects aimed at achieving major public education reform within the SLPS district.

She began her career in the San Francisco Bay Area as an engineer at Solectron, an electronics manufacturing company, later moving on to Pinnacle Systems, a video editing equipment manufacturer.  She spent the majority of her engineering career at Apple Computer, Inc. in a variety of roles at the Elk Grove, CA manufacturing site culminating with two leadership roles- New Products Program Manager and Site Test Engineering Manager.

She currently serves as the Assistant Treasurer for the St. Louis Metropolitan Alumnae Chapter of Delta Sigma Theta Sorority, Inc. and the Vice Chair of the Forward Through Ferguson Board of Directors.

Ms. Clark James is a proud mother to three (3) beautiful and bright children- Khalani (age 22), Liya (age 18), and Rhadi (age 11).  She credits her drive and accomplishments to the love and support of her grandparents, parents, and siblings.