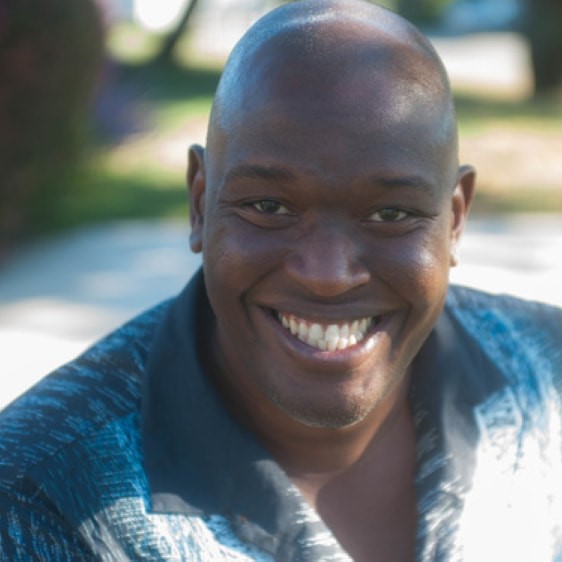 Dr. Tyrone W A Grandison is the first-ever Chief Information Officer (CIO) of the Institute of Health Metrics and Evaluation -  an independent global health research center at the University of Washington that provides rigorous and comparable measurement of the world's most important health problems and evaluates the strategies used to address them.  Dr. Grandison also advises the Government of Jamaica on their Information Technology strategy - as a member of the National Information and Communications Technology Advisory Council (2016-18). He served as the first-ever Chief Operating Officer (COO) of Data Driven Industries (2016). He was the Deputy Chief Data Officer (dCDO) at the US Department of Commerce (2015-16), where he co-founded the Commerce Data Service - a data startup within the Department that supported its twelve bureaus - and led the successful rollout of its first 15 products. He was also a White House Presidential Innovation Fellow (2014-15) working with the US Department of Labor and the US CENSUS Bureau on their data and API (application programming interface) initiatives.

Dr. Grandison has over 20 years experience in software engineering, security and privacy. His work in database security and privacy has been internationally recognized as pioneering and impactful.  In addition to relational data privacy and security, he has created and successfully led research and product initiatives in RFID data management, privacy-preserving mobile data management, private social network analysis, text analytics and healthcare management systems.

Dr. Grandison is an IBM Master Inventor, a Distinguished Engineer of the Association of Computing Machinery (ACM), a Senior Member of the Institute of Electrical and Electronics Engineers (IEEE), a Fellow of the British Computer Society (BCS), a Fellow of the Healthcare Information and Management Systems Society (HIMSS), has been recognized by  FedScoop as "The Most Inspiring Up & Comer" in the US Government (2015), by the National Society of Black Engineers (as Pioneer of the Year in 2009), by the Black Engineer of the Year Award Board (as Modern Day Technology Leader in 2009, Minority in Science Trailblazer in 2010, and Science Spectrum Trailblazer in 2012 and 2013), by the Federal Computer Weekly as a "Rising Star" (2016), by the Institute for Education as "High Impact Presidential Innovation Fellow" (2016), and has received the IEEE Technical Achievement Award in 2010 for "pioneering contributions to Secure and Private Data Management".

He has authored over a 100 technical papers, co-invented over 47 patents and written several books, including "Practical Privacy Protection Online for Free" and "Trust Management Middleware for Internet Applications: Combining Trust, Recommendation, Risk and Experience".