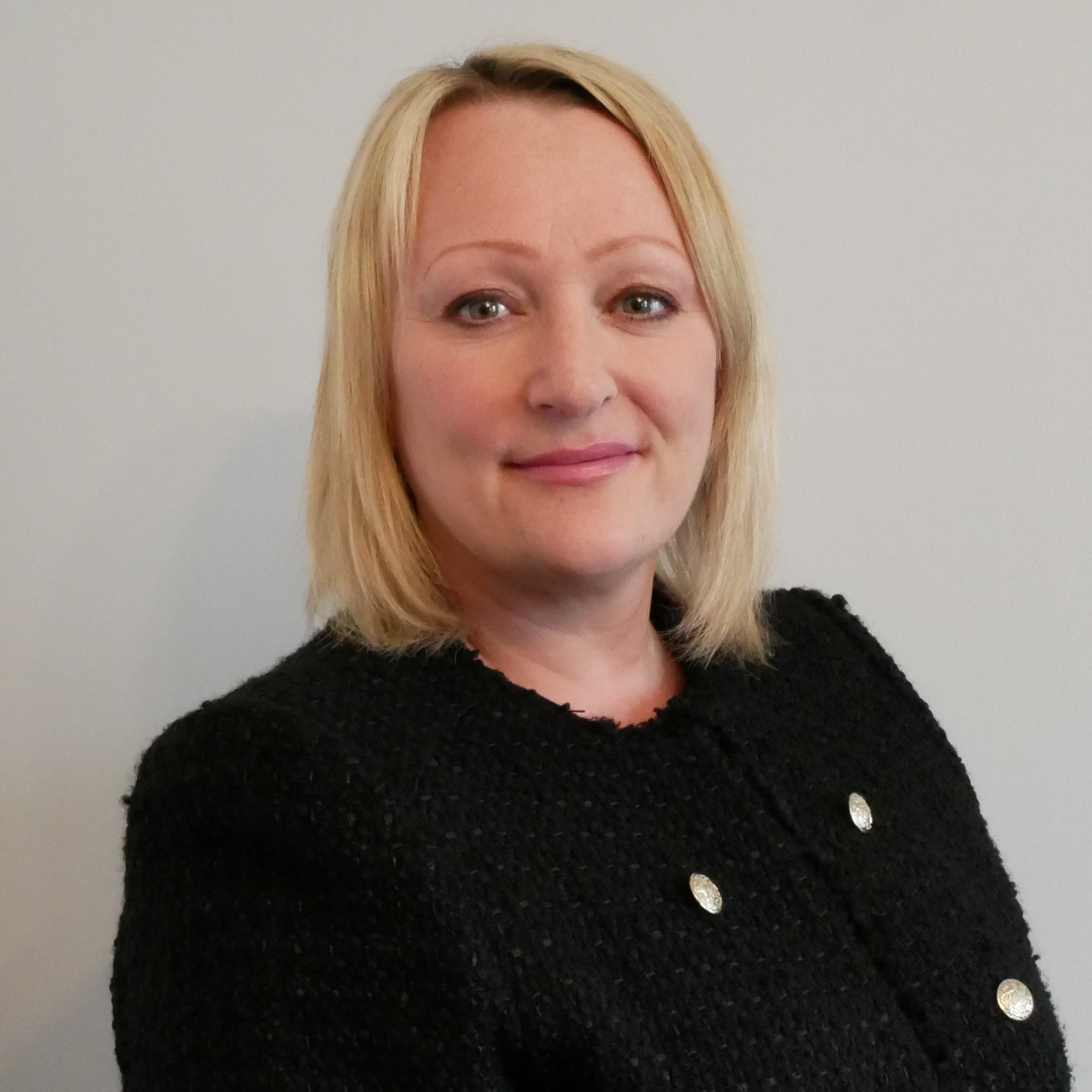 Vicky Higgin is the CIO for Highways England, the government owned company charged with operating, maintaining and improving England’s motorways and major A roads.  Formerly the Highways Agency, they became a government company in April 2015.

As well as all of the business IT and data, she is also responsible for the roadside operational technology and the technology in their 365/24/7 controls rooms that supports the operation of the strategic road network (SRN) and the delivery of digital capabilities.

Vicky is used to working for purpose driven and ‘mission critical’ organisations, given her previous role in National Grid, a multinational energy and utilities company where she held the position of VP IT Transformation and CIO.  As well as technology, she is also has experience of customer service, process excellence and transformational change and is passionate about encouraging young people in to STEM subjects and building diversity in IT.