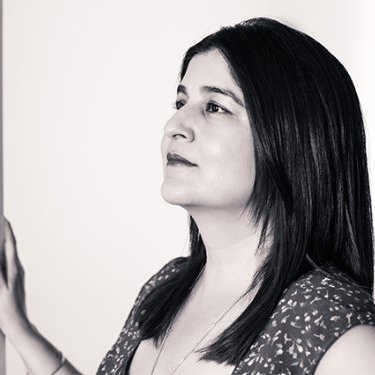 Yasmin Shah is a seasoned IT executive and an entrepreneur with more than two decades of experience in launching, transforming and growing companies. Yasmin Shah worked for IBM’s global services where she was a Principal and worked with companies such as Farmers Insurance, Lockheed Martin, American Express, Phillips and US Mint in the transformation of their IT departments. She also worked as a CIO (Chief Information Officer) with QLogic, where she transformed their IT department to meet the needs of the rapidly growing business. She then worked in a senior IT leadership role for Southern California Edison on a re-org and business case for a transformational project. She owned, operated and sold for profit 6 franchise retail locations, where she was able to achieve employee retention unheard of in the industry. As President of the co-op, she took leadership in launching on-line marketing for the Franchisor. As a member of Tech Coast Angels and Entrepreneur-In-Residence with Connect, Yasmin was an advisor to many San Diego based startup companies. Yasmin has helped launch 2 non-profits in San Diego, and is the President of the board for both of them.