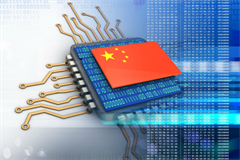 "NXP CEO Richard Clemmer and Renee James, the former president of Intel and current CEO of data center chip startup Ampere, noted that semiconductor manufacturing is too complex, automated and secure for spy chips to be easily embedded onto technology without being noticed," writes Shara Tibken of CNET.

The process for manufacturing servers is far too complex to allow chips to be inserted without someone noticing, the executives said. 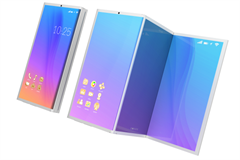 Are Foldable Phones the Next Big Trend?

Samsung has introduced a foldable display screen that sets the stage for a new generation of digital devices that are easily foldable.

"Futuristic-looking bendable tablets and smartphones have captured our imagination for years. Whether it's the folding tablets found in Westworld or the many book-like slates with foldable pages in Microsoft's future vision videos, a phone that folds out into a much larger device is dreamlike. Samsung is now trying to make these wild concepts a reality," writes Tom Warren in The Verge.

For everyone who carries a laptop or a tablet, the foldables would represent a leap forward in portability. Imagine being able to fold the equivalent of a laptop into your pocket. It almost makes you wonder how much longer we'll be using the current generation of PCs and Macs. 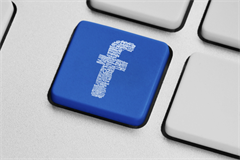 Facebook apparently gave device makers access to personal data from users and then failed to monitor how the information was being used, according to a letter Facebook sent to Congress.

"Facebook failed to closely monitor device makers after granting them access to the personal data of hundreds of millions of people, according to a previously unreported disclosure to Congress last month," write Nicholas Confessore, Michael LaForgia and Gabriel J.X. Dance in The New York Times. "Facebook's loose oversight of the partnerships was detected by the company's government-approved privacy monitor in 2013. But it was never revealed to Facebook users, most of whom had not explicitly given the company permission to share their information.