Tesla has earned the respect of Wall Street, affirming the unparalleled vision of its co-founder and CEO, Elon Musk. “Tesla will join the S&P 500 Index, effective December 21, according to a Monday announcement from S&P Global,” writes Jazmin Goodwin of CNN Business.

“Jonas and team think that to value Tesla on car sales alone ignores the multiple businesses embedded within the company, as well as the long- term value creation arising from monetizing Tesla's core strengths, which are driven by best in class software and ancillary services,” writes Clark Schultz of Seeking Alpha.

I recommend taking a look at Clark’s fascinating article. He quotes Jonas foretelling a “a profound model shift from selling cars to generating high margin, recurring software and services revenue.” 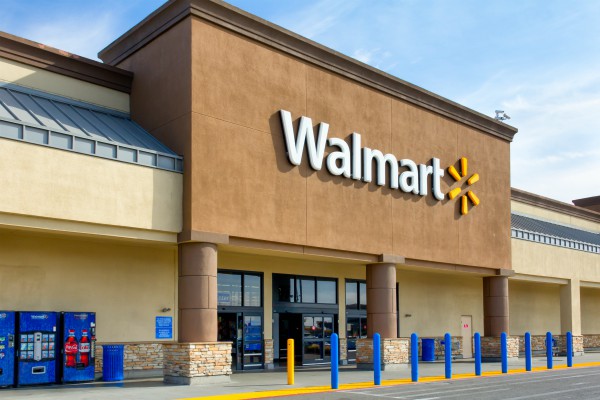 Greater reliance on digital technologies to manage through the pandemic crisis has boosted earnings for one of the world’s most famous retailers.

“Walmart reported third-quarter earnings on Tuesday that topped Wall Street’s expectations as customers continued to shop online and sent U.S. e-commerce sales soaring by 79%,” write Melissa Repko and Bertha Coombs of CNBC. “The discounter said customers are embracing the new ways of shopping they adopted during the global coronavirus health crisis. As the holiday shopping season begins, instead of browsing store aisles, more of them are shipping purchases to their homes, getting groceries dropped off at their doors or picking up online purchases by the curbside.”

Will Robinhood Seek an IPO? 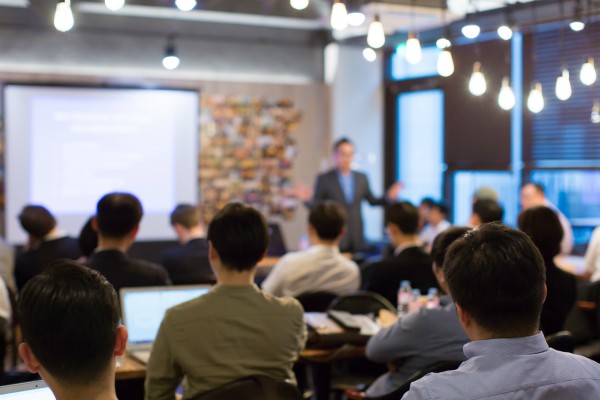 Will a popular trading app become a publicly traded company? The jury is out, but the idea is fascinating.

“Robinhood Markets, the trading platform that’s proved popular with novice investors, has asked banks to pitch for roles in an initial public offering, according to people with knowledge of the matter,” write Crystal Tse and Scott Deveau of Bloomberg News. “The company is aiming to go public as soon as the first quarter of 2021, said the people, who asked not to be identified because the information is private. The company’s plans could change and it might decide not to pursue an IPO, the people said.”

Robinhood has attracted the attention of U.S. consumer protection agencies, which suggests a need for greater internal controls and more carefully developed policies. If it can smooth out the rough spots, the company should have a bright future. 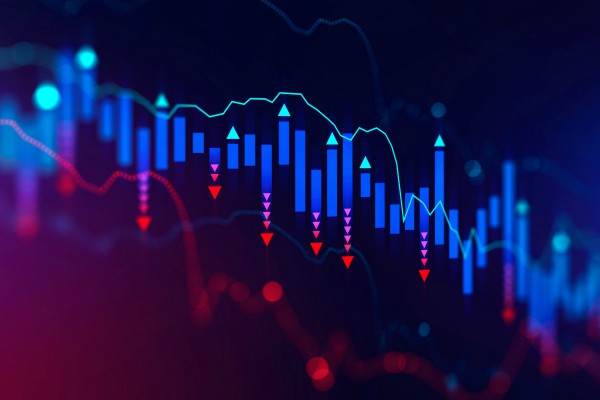 Apple has significantly reduced app store fees for small developers, according to a report in the New York Times.

“Developers that brought in $1 million or less from their apps in the previous year will pay a 15 percent commission on those app sales starting next year, down from 30 percent, the company said,” writes Jack Nicas of the New York Times. “The move, which will have little impact on Apple’s bottom line, is an abrupt change from the company’s public intransigence over its fees. For 12 years, the App Store has helped fuel Apple’s remarkable growth, and the company has appeared reluctant to do anything to tamper with it. Even when its fee policy emerged as the focus of antitrust complaints, Apple aggressively defended it.”