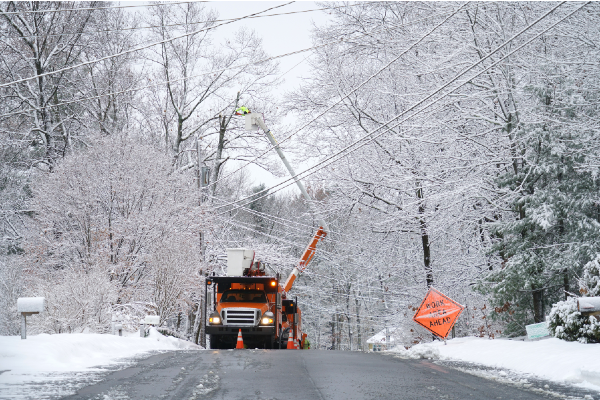 As corporate technology leaders, we tend to focus mostly on digital information systems, data networks and data analytics. But the widespread power outages in Texas and in parts of the southern U.S. have reminded us of our reliance on outdated energy grids to distribute the electricity we need to keep our information systems up and running.

“The major winter storm that’s swept across the South this week and knocked out power for more than 3 million people in Texas has raised concerns over the vulnerability of the country’s power grid to extreme weather events made worse by climate change,” writes Emma Newburger of CNBC. “The major outages from the storm reveal a broader crisis: Climate change is fueling more frequent and destructive hurricanes, heatwaves, droughts and other disasters that are overwhelming existing infrastructure across the country.”

This situation bears watching. Our electric grid is a patchwork of legacy technology systems, and yet its reliability is absolutely essential to our national economy. 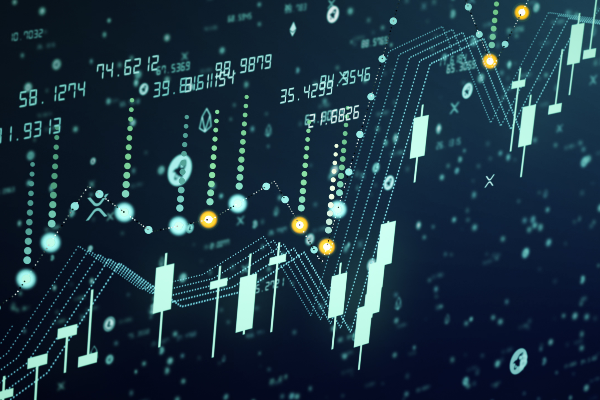 A major cryptocurrency exchange has been valued at $77 billion, making it potentially worth more than the company that owns the New York Stock Exchange.

“Cryptocurrency exchange Coinbase, which is preparing to trade publicly in the next few months, is being valued at $77 billion, based on trading of the company’s privately held shares on a secondary market,” writes Ian Allison of Coindesk. “Those shares in the largest crypto exchange in the U.S. are changing hands on the Nasdaq Private Market at $303 (each), according to two people with knowledge of the auction. That implies a total company value of about $77 billion – greater than Intercontinental Exchange Inc., the owner of the New York Stock Exchange.” 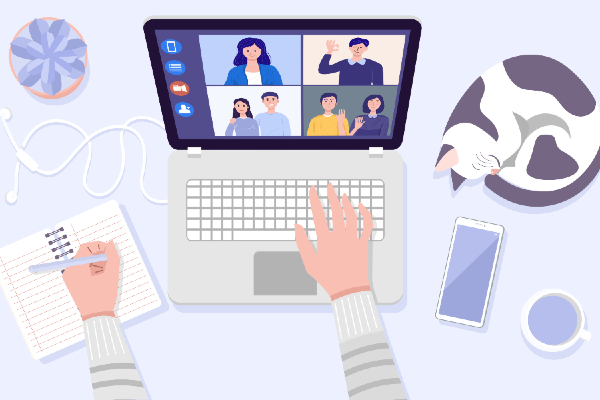 Not surprisingly, competition in the videoconferencing space is heating up. Strong demand and newer technologies are driving a boom in virtual meeting start-ups.

“Gather.town is one of several virtual-meeting start-ups that have emerged as a result of the pandemic, spurred by consumer demand from those stuck at home and fueled by venture capitalists eager to capture a slice of the videoconferencing market,” writes Yiren Lu of The New York Times.  “Some, including Gather.town and competitors like Kumospace and Pluto, are incorporating spatial dynamics — users move around and interact with one another on virtual maps — and are primarily used for office happy hours or hanging out with friends. Others, like Hopin and Run the World, whose origins predate the pandemic, are focusing on corporate and academic conferences.” 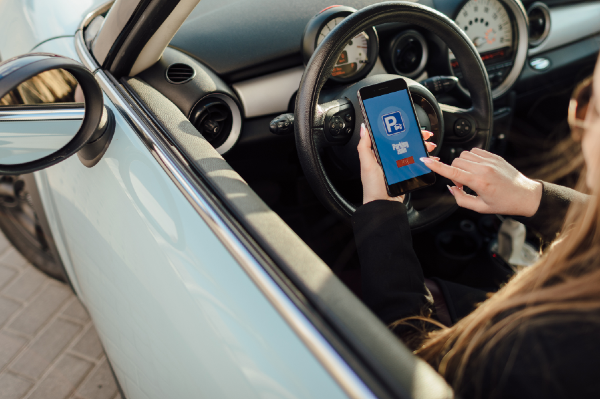 Google is making is easier for people to pay for parking and buy train tickets without actually touching meters or ticket machines.

“As of Wednesday, users can connect their Google Maps accounts with their Google Pay wallets and make transportation-related payments without ever leaving the app. By bypassing parking meters and train ticket machines, people can save time and also avoid touching public surfaces — a plus during the pandemic,” writes Clare Duffy of CNN Business. “The new features are just the latest update to Google Maps, which has aimed to become more than just a place to find directions.” 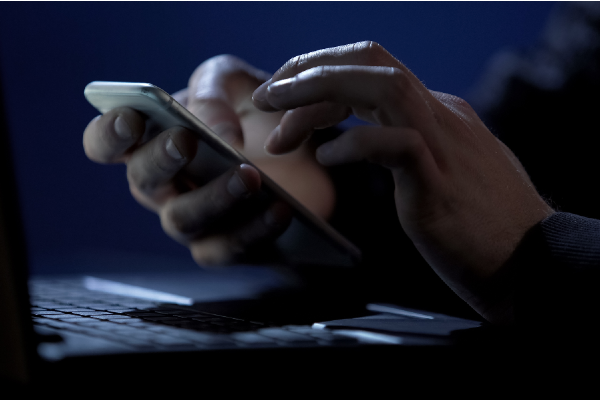 Apple products have been famously resistant to hackers for decades. But it looks as though some attackers have found new ways to circumvent Apple’s legendary defenses.

“Mac malware has always been less common than its Windows-targeting counterparts, but in recent years the threat to Apple computers has gone mainstream. There's adware  and even ransomware tailored to Macs, and attackers are always looking to circumvent Apple's latest defenses,” writes Lily Hay Newman in Wired. “Now hackers have debuted malware tailored to run on Apple's new ARM-based M1 processors, released for the MacBook Pro, MacBook Air, and Mac Mini in November.”