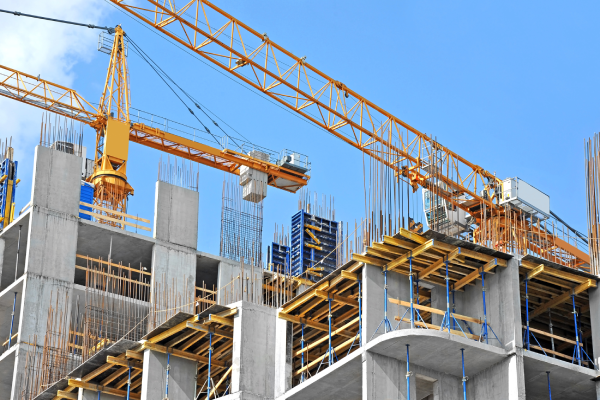 Even as the work-from-home trend continues, a major tech firm is planning to expands its physical footprint as the pandemic subsides.

“Google says it plans to spend more than $7 billion on real estate across the U.S. in 2021 as it resumes spending in the wake of the Covid-19 pandemic,” writes Jennifer Elias of CNBC. “The company said the money will go toward expanding offices and data centers across 19 states, creating what it says will amount to at least 10,000 full-time jobs. $1 billion will go specifically toward California.”

While Google’s plan may strike analysts as counterintuitive, it may also signal a rebound for the commercial real estate market in some U.S. cities.

VW Pushes Back Hard Against Tesla

The battle for supremacy in the global electric vehicle market is intensifying.

“Volkswagen AG is stepping up efforts to unseat Tesla Inc. as the dominant electric-car maker with a plan to build six battery factories in Europe and invest globally in charging stations,” writes Christoph Rauwald of Bloomberg News. “VW already has agreements for two battery plants and is exploring four additional sites for a total capacity of 240 gigawatt-hours by the end of the decade, it said Monday. The push will cost some $29 billion and would make VW and its partners the world’s second-largest cell producer after China’s Contemporary Amperex Technology Co. Ltd., according to BloombergNEF. 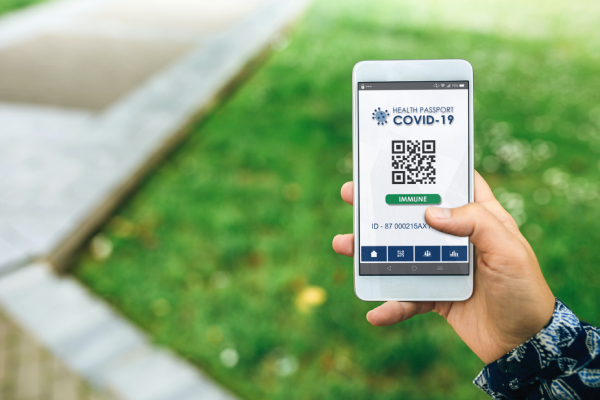 Walmart has thrown its support behind the idea of digital vaccine credentials.

“People who get Covid-19 shots at thousands of Walmart and Sam’s Club stores may soon be able to verify their vaccination status at airports, schools and other locations using a health passport app on their smartphones,” writes Natasha Singer in the The New York Times. “The retail giant said on Wednesday that it had signed on to an international effort to provide standardized digital vaccination credentials to people. The company joins a push already backed by major health centers and tech companies including Microsoft, Oracle, Salesforce, Cerner, Epic Systems, the Mitre Corporation and the Mayo Clinic.”

Authorities in China are continuing their efforts to reign in the growing power of the nation’s technology sector.

“Chinese President Xi Jinping called on the country's regulators this week to step up their crackdown on tech companies and extend scrutiny to all areas of financial activity,” writes Laura He of CNN Business. “Xi stressed the need to regulate ‘platform’ companies to maintain social stability during a meeting of China's leaders on Monday, according to state-owned Xinhua News Agency. The phrase ‘platform company’ in China typically refers to businesses that offer online services for customers.”