The CEOs of Google, Facebook and Twitter were questioned sharply by U.S. lawmakers yesterday in a five-hour hearing in Washington, D.C. 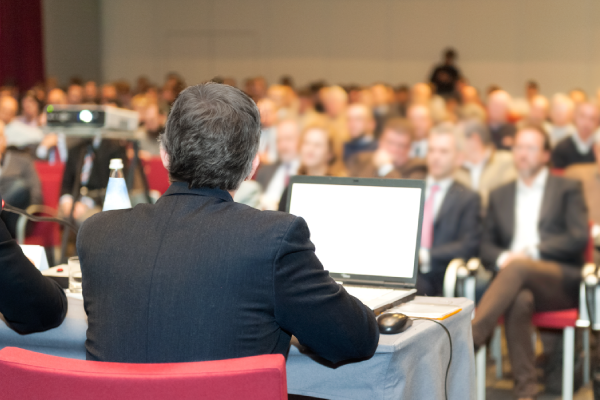 Sundar Pichai of Google,  Mark Zuckerberg of Facebook and Jack Dorsey of Twitter faced questions about the extent of their responsibility for disseminating lies about Covid-19 vaccines, harming the mental health of children, encouraging racism and fomenting violence at a Jan. 6 riot at the Capitol that left five people dead.

“At the heart of the hearing were questions about whether the companies had a financial incentive to keep users engaged — and clicking on ads — by feeding them divisive, extreme and hateful content,” writes David McCabe and Cecilia Kang of The New York Times. “Lawmakers from both parties said Congress should reconsider a law that shields the platforms from lawsuits over content posted by their users.”

In Turnaround, Intel Will Make Chips for Other Companies 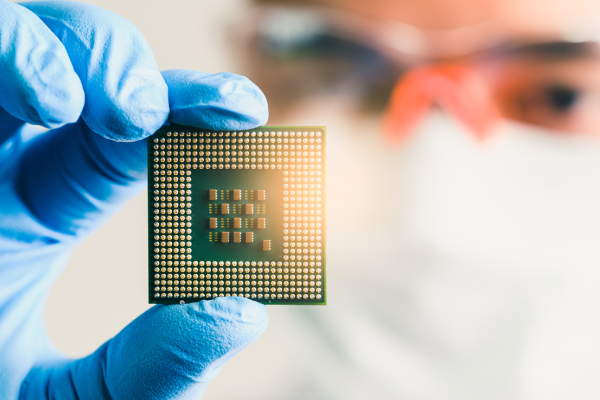 Intel is shifting a long-standing strategy in hopes of reversing its fortunes in a rapidly changing market.

“After years of struggling to keep up with competitors, Intel will adopt their core strategy by making other companies' chips for them, new Chief Executive Pat Gelsinger said Tuesday. Intel largely has focused on making its own chips, but that'll change with the new and independent Intel Foundry Services business unit,” writes Stephen Shankland of C-NET. “If the shift works, it'll mark a major turnaround for a decades-old Silicon Valley powerhouse. For years, technology leadership and the ‘Intel Inside’ marketing campaign kept the chipmaker at the forefront of personal technology. But in recent years, Intel failed to tap into the mobile market and has suffered several delays to PC processor progress.” 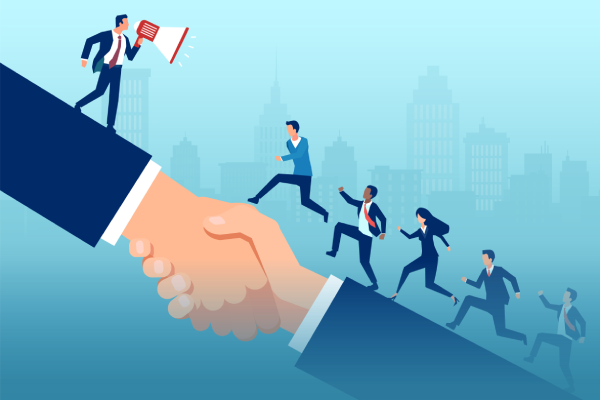 “His hiring is part of a major leadership transition at Amazon (AMZN) after founder and CEO Jeff Bezos announced in February he would be stepping into the role of executive chair later this year, to be replaced as chief executive by Andy Jassy, the current head of Amazon Web Services. The ascension plan solidified the importance of AWS to the internet giant's future — and raised big questions about who would take over leading it,” writes Clare Duffy of CNN Business. “Selipsky spent nearly the past five years serving as chief executive of cloud data company Tableau, during which time the company's value quadrupled before being acquired by Salesforce for $15.7 billion in 2019.” 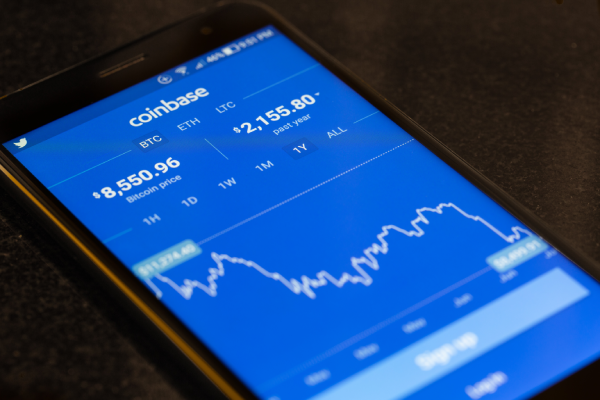 Even one of the safest cryptocurrency companies is experiencing customer-service issues, according to a news report quoted in The Verge.

“As it prepares to go public, Coinbase is still struggling to provide support to customers who have issues with funds being available, or their accounts being hacked or locked, according to a report in The New York Times. The exchange is often considered to be one of the safer bets for those looking to invest in crypto, but the story shows that users who run into trouble could be left out in the cold,” writes Mitchell Clark of The Verge. “The Times tells the story of dozens of customers who have had money stolen from their accounts, or who have had their accounts locked (which seems to be a frequent complaint), and their difficulties getting in touch with a real person at Coinbase.” 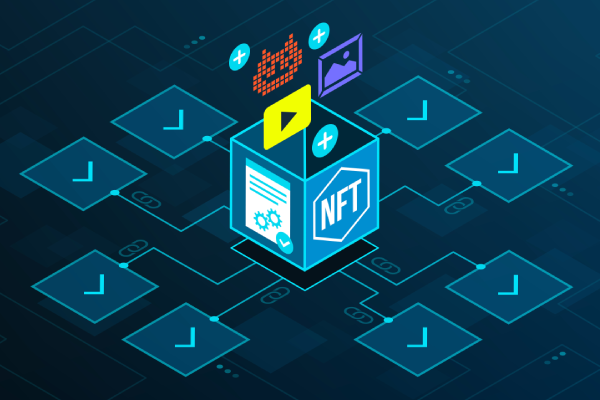 “NFTs, or non-fungible tokens, have exploded in popularity this year in tandem with a rise in the values of cryptocurrencies like bitcoin and ether. They’re a type of digital asset designed to track ownership of a unique virtual item — such as a piece of art or sports trading cards — using blockchain technology,” writes Ryan Browne of CNBC. “The trend hasn’t gone unnoticed by investors, who have poured $90 million into NFT and digital collectibles companies so far in 2021, according to data shared with CNBC by Pitchbook. That’s almost triple the $35 million that NFT start-ups raised last year.”

Earlier this month, an NFT created by the digital artist known as Beeple was sold in an online auction for $69.3 million with fees, according to a report in the New York Times.