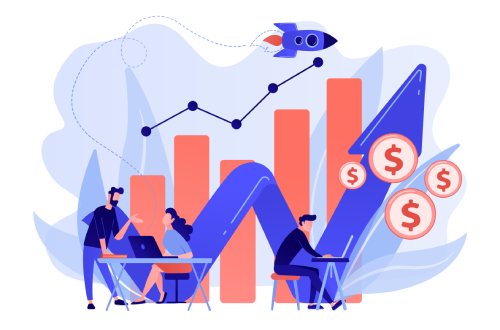 “Apple said that sales jumped 54% during the quarter, with each product category seeing double-digit growth. The company also said it would increase its dividend by 7%, and authorized $90 billion in share buybacks. Apple shares were up nearly 3% in early trading,” write Thomas Franck and Pippa Stevens of CNBC. “Facebook’s revenue jumped 48%, driven by higher-priced ads. Facebook surged more than 7% in the premarket. Qualcomm shares soared 5% in early trading after reporting a 52% jump in revenue.”

Apple to Upgrade Notifications, Improving its Ability to Compete with Facebook 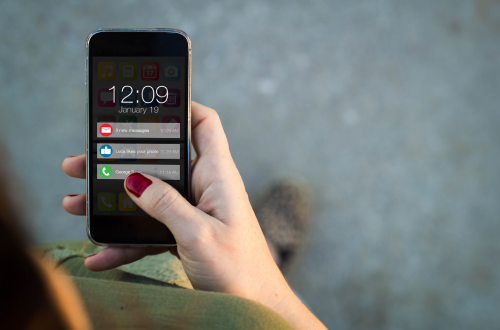 Two of Silicon Valley’s largest technology firms continue jostling for position in the evolving battle for dominance in the consumer tech market.

“Apple Inc. is readying a major revamp of its mobile software that will include an upgrade to how users handle notifications, a redesigned iPad Home Screen, an updated Lock Screen, and additional privacy protections for its flagship devices, according to people with knowledge of the matter,” writes Mark Gurman in Bloomberg News. “The company is also working on upgrades to iMessage with the eventual goal of acting as more of a social network and better competing with Facebook Inc.’s WhatsApp. Those changes are still early in development and could come later, the people said.” 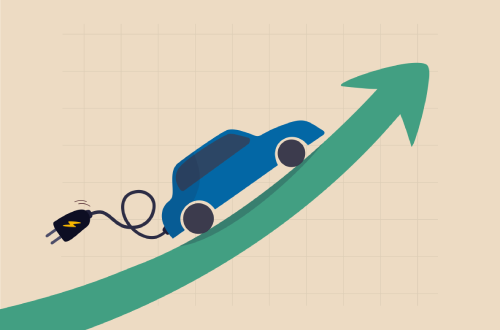 The future of electric vehicles remains bright, as consumers show more signs they are willing to switch from traditional models of cars and trucks to models that rely more on innovative digital tech and cutting-edge science.

“Tesla reported first-quarter results after the bell on Monday. The company beat expectations handily, buoyed by sales of bitcoin and regulatory credits, but the stock dipped as much as 3% after hours as investors digested the numbers,” writes Lora Kolodny of CNBC. “CEO Elon Musk’s electric vehicle business reported in the first quarter vehicle deliveries of 184,800 Model 3 and Model Y cars, beating expectations and setting a record for Tesla. However, the company also said it produced none of its higher-end Model S sedans or Model X SUVs for the period ending March. It delivered 2,020 older Model S sedans and Model X SUVs from inventory.” 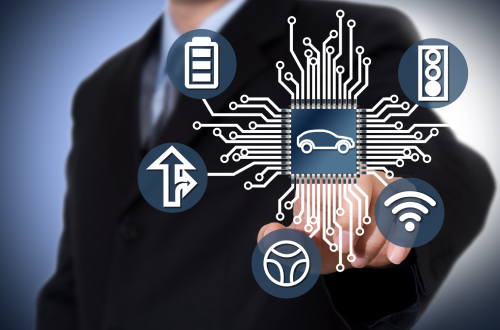 Chips and microprocessors are in practically everything we manufacture and use today – and they will be for the foreseeable future. In a very real sense, they have become part of the geopolitical landscape. Although chips are tiny, they have an outsize impact on the global economy.

“Why may a drought in Taiwan perhaps screw up your next computer purchase? For one thing, the island is one of the world's top producers of semiconductors, which bind the electrical circuits in the tech we use in our daily lives … For another, Taiwan is now suffering its worst climate change-related dry spell in almost 70 years. This is a problem because Taiwanese chip factories consume huge amounts of water,” writes Carlos Santamaria of GZERO. “The wider issue, though, is a pandemic-fueled worldwide chip shortage that began way before it stopped raining in Taiwan, has wreaked havoc on entire sectors like the US auto industry, and is shaking up the increasingly contentious geopolitics of global supply chains.” 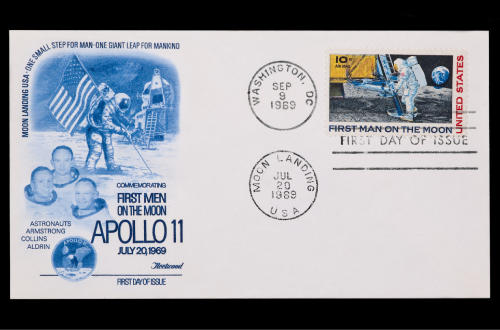 Michael Collins, the witty and personable astronaut who remained aloft in the Apollo 11 capsule while his colleagues made history on the Moon, has died at age 90.

“Collins was the Columbia command module pilot who stayed in orbit around the Moon in 1969 while his crew mates, Neil Armstrong and Buzz Aldrin, descended to the lunar surface and became the first two humans to set foot on another world,” writes Joey Roulette in The Verge. “Collins had a long career, even beyond NASA. During his 90 years on (and off) Earth, he also served as an Air Force colonel, head of the State Department’s public affairs bureau, and director of the Smithsonian’s National Air and Space Museum.”