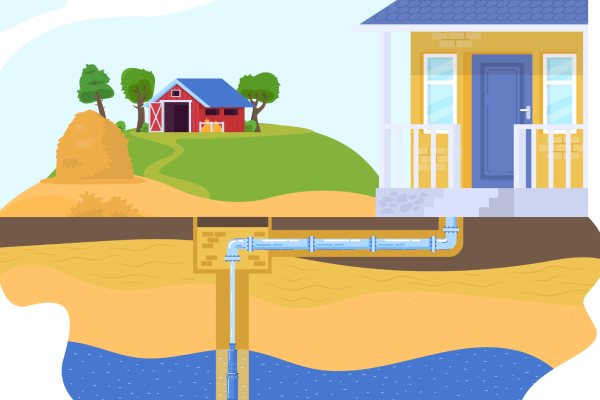 The Colonial Pipeline story keeps getting stranger. The company’s CEO has acknowledged paying a ransom demanded by a gang of cyber criminals, although it’s not entirely clear which of the company’s systems were targeted by the gang.

“Colonial Pipeline CEO Joseph Blount has confirmed that his company did in fact pay $4.4 million to the hackers responsible for the ransomware attack on the pipeline system that transports around 45 percent of fuel used on the East Coast, The Wall Street Journal writes. Earlier reporting estimated Colonial Pipeline paid a ransom of nearly $5 million, news that was surprising — not for the amount of money that was paid, but because paying ransoms to cybercriminals is frowned upon by law enforcement agencies,” writes Ian Carlos Campbell of The Verge. 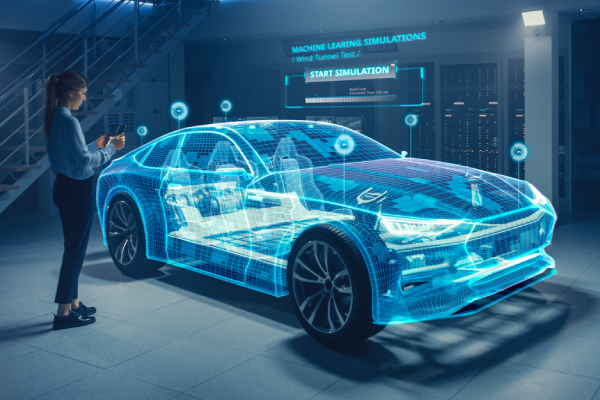 Will your next car be as smart as your smart phone? It might be, judging from a recently announced joint venture between one of the world’s leading smart phone makers and a major manufacturer of automobiles.

“Foxconn is partnering with automaker Stellantis to develop technology for vehicle cockpits, in the latest sign of the iPhone maker's ambitions to grow in electric car manufacturing,” writes Hanna Ziady of CNN Business. “The 50/50 joint venture, known as ‘Mobile Drive,’ brings together Foxconn's might in mobile software and consumer electronics with Stellantis' vehicle design and engineering expertise to create a user experience akin to using a smartphone.”

Following Spinoff from AT&T, WarnerMedia to Merge with Discovery 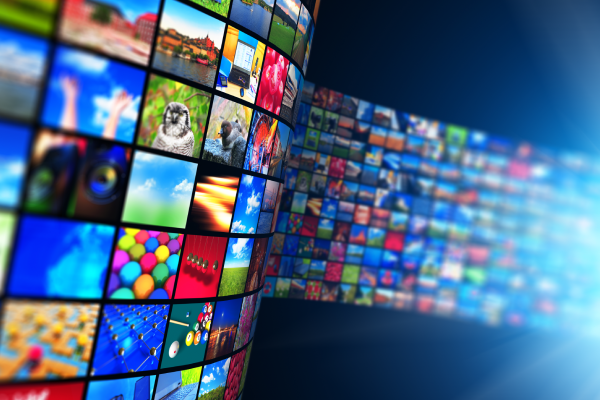 A $43 billion deal is reshaping the entertainment industry, and ratcheting up the pressure on two media giants.

“AT&T Inc. agreed to spin off its media operations in a deal with Discovery Inc. that will create a new entertainment company, merging assets ranging from CNN and HBO to HGTV and the Food Network,” write Ed Hammond and Nick Turner of Bloomberg.  “The plan, first reported by Bloomberg News, would combine Discovery’s reality-TV empire with AT&T’s vast media holdings, creating a formidable competitor to Netflix Inc. and Walt Disney Co. It marks a retreat for AT&T’s entertainment-industry ambitions after years of working to assemble telecom and media assets under one roof.” 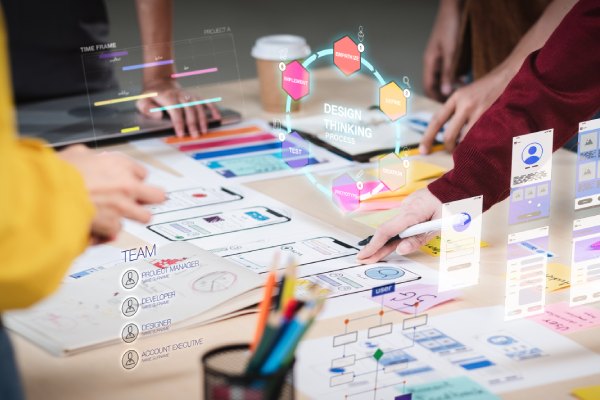 Google has launched several enhancements to its Workspace suite of apps, including a “smart canvas” designed to improve productivity.

“The idea behind the smart canvas is similar to workplace productivity suite dreams that reach as far back as OpenDoc in the ’90s: having smaller bits of information like charts, text, and images become more modular and interconnected. It’s not dissimilar to Microsoft’s Fluid Office document project, which launched last year,” writes Dieter Bohn of The Verge. “Ultimately, Google is working to make every single part of its Workspace suite of apps interconnected. You’ll be able to start a Meet video chat directly within Docs or share your Doc directly into a Meet call with a button in the doc. All of that integration will be useful, but it also has the benefit (for Google) of perhaps enticing users away from using competing products like Zoom or Slack and instead using Google’s cohesive suite.”