The trial of Epic Games vs. Apple will probably end today, although a verdict isn’t expected until August. On Friday, Apple CEO Tim Cook faced tough questions from U.S. District Judge Yvonne Gonzalez Rogers, who is presiding over the case. In her questioning of Cook, Judge Rogers drilled down into the details of the App Store’s business model, which is at the heart of the case. 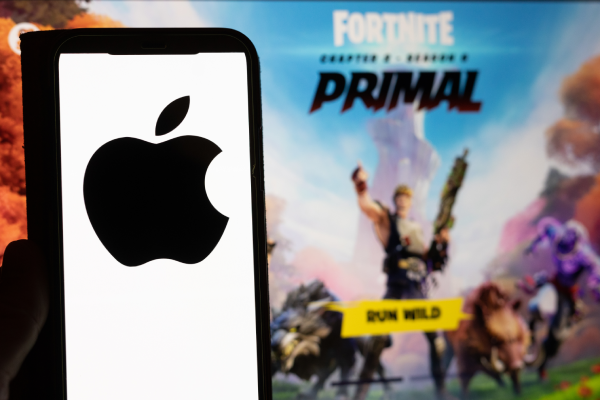 The judge’s questions have led some observers to see weaknesses in Apple’s rebuttal of Epic’s allegations. But from my perspective, it seems too early to make predictions about the case’s eventual outcome. Whichever ways it goes, there’s a lot at risk for both sides.

“Apple’s entire business model is at stake in the trial: A ruling against Apple could force it to open up its highly lucrative App Store to others, allowing users to download software to their phones in a variety of ways and bypassing the cut of up to 30 percent that Apple earns on all purchases made through apps,” writes Reed Albergotti of The Washington Post.

Apple’s cut translates into huge revenues for the company. I recommend reading Kyle Orland’s article in ArsTechnica in which he dissects the monetization models of the iOS gaming market. According to Orland’s numbers, Apple raised $20 billion in total revenue from App Store commission fees between 2008 and 2017, and 62 percent of the App Store revenue was generated by games. Despite Apple’s cut, Epic Games earned $5.5 billion in profit in 2018 and 2019, according to Orland.

Even though the figures presented in the article don’t yield apples-to-apples and oranges-to-oranges comparisons, they’re worth studying.

Apple claims that its fees are justified by the quality of service it offers to app developers, and by the high levels of security it provides. On Friday, Cook “argued that Apple‘s app review process benefits users, and that third-party app stores wouldn’t be as motivated as Apple in protecting users’ data and fighting malware,” writes Connor Smith in Barron’s.

At HMG Strategy, our goal is preparing you for the unlimited future. Everything we do here supports our fundamental mission of helping you to accelerate your career ascent. Our truly unique and powerful platform enables you to acquire knowledge from the top-tier thought leaders and practitioners, to meet and mingle with your peers, and to hear the latest news about the newest technologies and the geo-economics trends that are impacting the roles of CIOs, CISOs and other business technology executives from trusted sources.