Nvidia Still Counts on Gamers, Despite Success of Crypto Cards 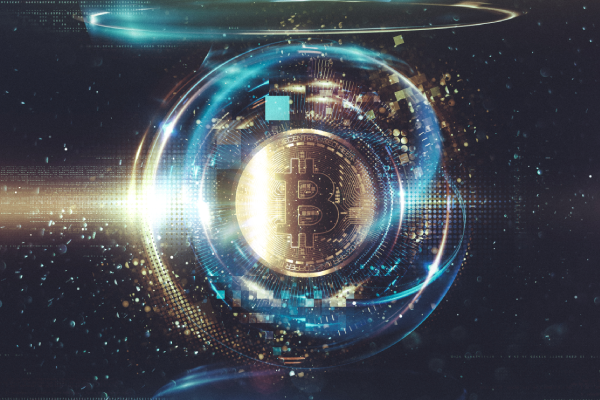 Despite the success of its new product, “Nvidia CEO Jensen Huang talks about the new product line not as an exciting frontier for the company, but as a bone thrown to cryptocurrency obsessives to protect gamers,” writes Kif Leswing of CNBC. “As it turns out, gaming processors — Nvidia’s original and core business — are still its most important, generating $2.76 billion in revenue, an increase of 106% from last year.” 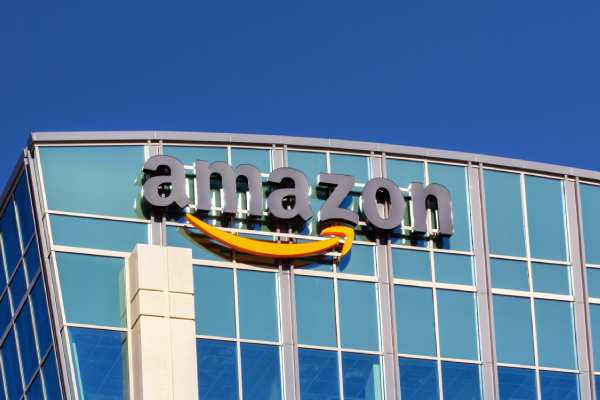 Jeff Bezos announced this week that he will officially step away from his role as Amazon CEO on July 5.

“Bezos will hand the reins to Andy Jassy, who currently runs Amazon Web Services, after a nearly three-decade run leading the internet giant that made him one of the richest people in the world. Bezos will become Amazon's executive chair,” writes Clare Duffy of CNN Business. “The company first announced the leadership change as part of its February earnings report … Amazon had not previously shared the precise date of the transition. The timing is ‘sentimental,’ Bezos said — July 5 is the date Amazon was incorporated in 1994.”

Also this week, Amazon announced that it will “acquire MGM Studios for $8.45 billion, marking its boldest move yet into the entertainment industry and turbocharging its streaming ambitions,” writes Annie Palmer of CNBC. “The deal is the second-largest acquisition in Amazon’s history, behind its $13.7 billion purchase of Whole Foods in 2017.” 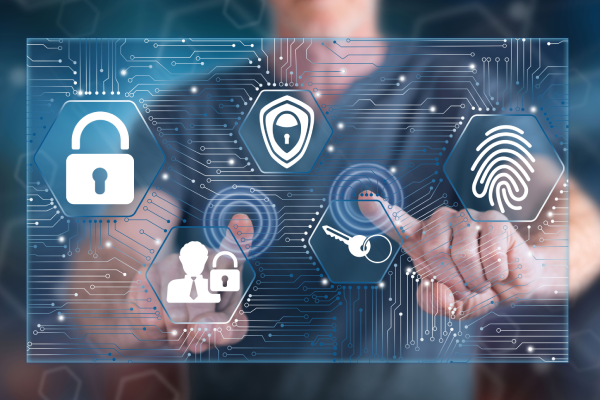 Following the ransomware attack on Colonial Pipeline, the Department of Homeland Security said it would require pipeline companies to report cyber attacks to the federal government.

“The ransomware attack that led Colonial Pipeline to shutter its pipeline for 11 days this month prompted gasoline shortages and panic buying in the southeastern United States, including in the nation’s capital. Had it gone on much longer, it could have affected airlines, mass transit and chemical refineries that rely on diesel fuel,” write Ellen Nakashima and Lori Aratani of The Washington Post. “Colonial’s chief executive has said the company paid $4.4 million to foreign hackers to release its systems.”

‘Teslas in Tunnels’ System is Tested by Riders 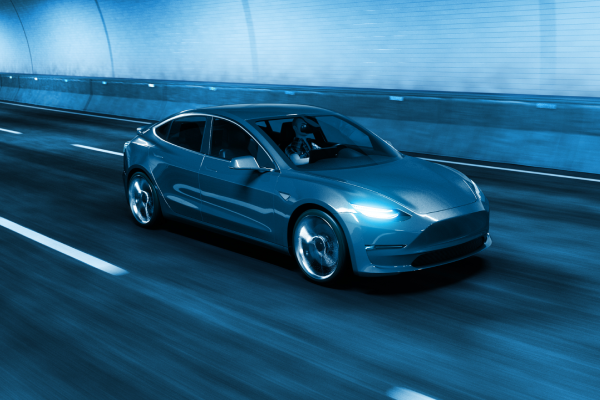 Would you ride a Tesla through tunnels under Las Vegas? Apparently, several lucky people got the opportunity during a recent test hop.

“Elon Musk’s Boring Company started shuttling passengers through the twin tunnels it built underneath the Las Vegas Convention Center (LVCC) this week, as part of a test to get the system ready for its full debut in June,” writes Sean O’Kane of The Verge. “The Boring Company used a few dozen Tesla vehicles — including Model 3 sedans, and Model Y and Model X SUVs — during the test … It appears most riders got between seven or eight to a dozen rides during the test.”