Are We Watching a ‘Tale of Two Markets?’ 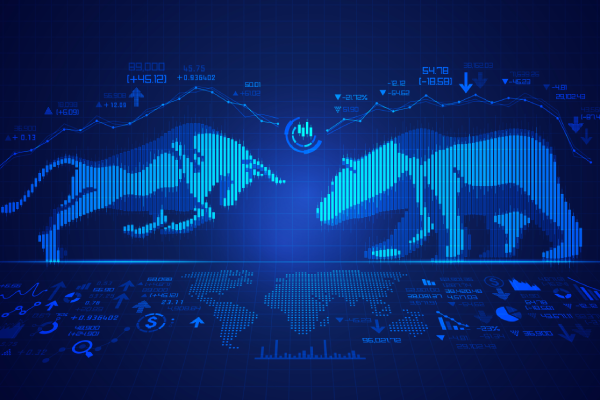 If you’re wondering whether there are actually two parallel “markets” out there, you are not alone. The S&P is up, but the Russell is down. Some parts of the economy are booming, while other parts still suffer.

The good news is that technology remains a strong bet. Major tech stocks are up, compared to stocks in the financial and materials sectors. But the picture isn’t entirely clear, and not every tech stock will be a winner in the long term.

I recommend watching this insightful CNBC TechCheck interview with Dan Niles of the Satori Fund, in which he explains why he decided to sell some big tech stocks, such as Facebook and Google, last week. From my perspective, it seems as though Dan has more faith in the companies that provide enterprise tech equipment and services, and less confidence in the more consumer-focused tech firms.

What’s your take on this “tale of two markets?” Is Dan correct, or is he just hedging his bets? Either way, I’m interested in your opinion!

Salesforce’s $22.7 billion deal to acquire Slack has closed, according to reports.

“In December, Salesforce signed a definitive agreement to acquire the popular messaging software platform Slack Technologies in a cash and stock deal worth $27.7 billion, making it Salesforce's largest-ever acquisition. Last week, the Department of Justice told the company it closed its antitrust investigation of the deal, giving the green light for the transaction's close,” writes Julia LaRoche of Yahoo! Finance.

Netflix, which is facing challenges to its video streaming services, is pivoting into mobile gaming, a market that may open the door to vast gains in revenue and profitability.

“Superficially, Netflix will start offering mobile games to subscribers for no additional charge to add value to the service. Subscribers in the U.S. and Canada declined by 400,000 in the second quarter, a sign the business may be reaching a near-term saturation point. Adding video games may entice new customers while reducing churn,” writes Alex Sherman of CNBC. “But pull back the curtain, and it’s clear Netflix chose video games as one of the company’s first significant nonvideo-related business ventures because of two themes: data and intellectual property.”

Former Amazon CEO Jeff Bezos achieved his dream of flying into space – or at least very close to space – this week, rocketing 65 miles straight up in a spacecraft built by a company he launched to pioneer space tourism.

“Lasting only 10 minutes and 10 seconds, the flight seemed flawless, from launch to touchdown. It began with a show of confidence, the crew bubbling with enthusiasm as they prepared, and ended in a jubilant celebration of the newly minted astronauts as they reunited with their loved ones after their brief time away,” writes Steven Levy of Wired. 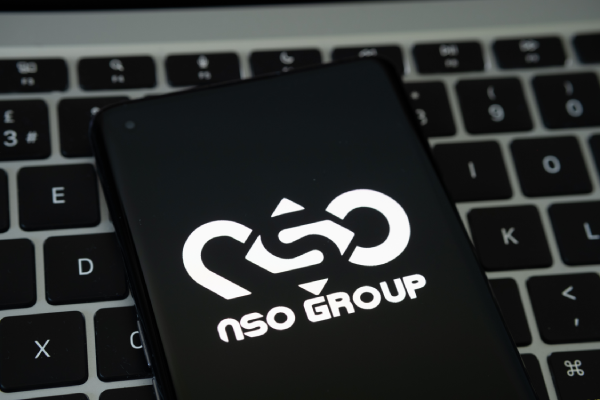 If you’ve been worried that your phone is spying on you, there’s a tool for that.

“Amnesty International — part of the group that helped break the news of journalists and heads of state being targeted by NSO’s government-grade spyware, Pegasus — has released a tool to check if your phone has been affected. Alongside the tool is a great set of instructions, which should help you through the somewhat technical checking process. Using the tool involves backing up your phone to a separate computer and running a check on that backup,” writes Mitchell Clark of The Verge. “The first thing to note is the tool is command line or terminal based, so it will take either some amount of technical skill or a bit of patience to run.”

Tesla co-founder and CEO Elon Musk apparently is now a cheerleader for bitcoin and other cryptocurrencies.

“Musk said the only major personal investments he has outside of his companies Tesla and SpaceX are in bitcoin, ethereum and dogecoin. He added that Tesla and SpaceX also own bitcoin,” writes Clare Duffy of CNN Business. “The prices of several large cryptocurrencies, including the three Musk owns, went on a wild ride in recent months in response to his statements and actions at Tesla. Dogecoin plummeted in May after Musk appeared on Saturday Night Live and called it a ‘hustle.’ That same month, Musk said Tesla would stop accepting bitcoin as payment because of the huge amount of energy used to mine it, causing the price to fall.”